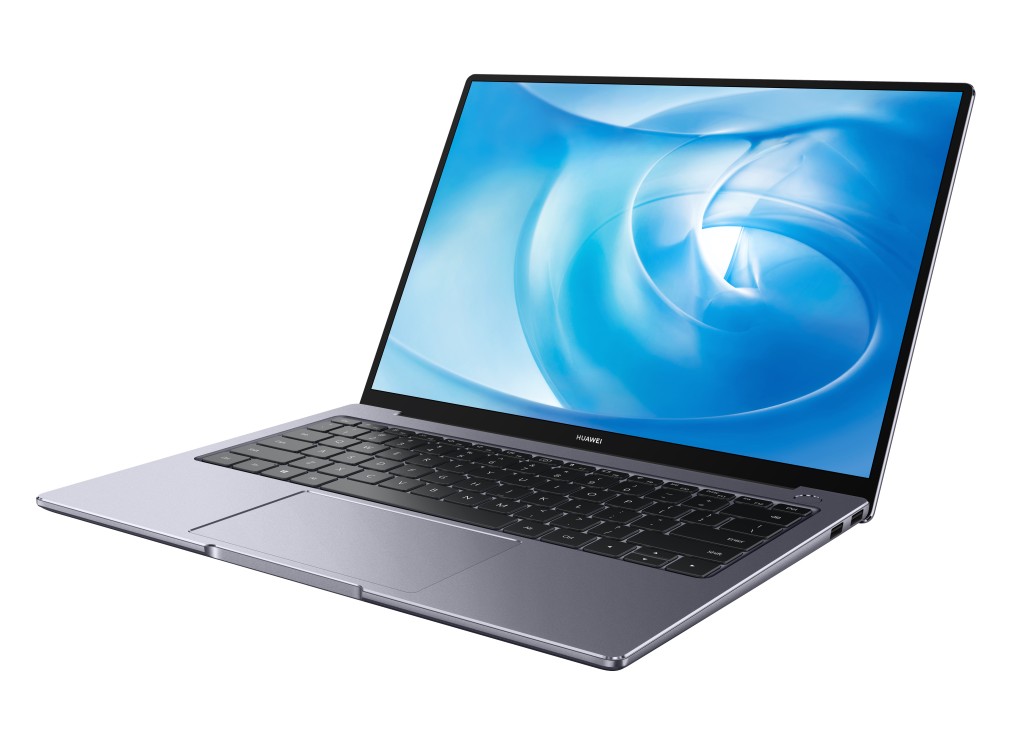 Designed for everyday use, the ultraportable MateBook 14 is the company’s first laptop running on the new AMD Ryzen 5 4000H processor. Priced at S$1,288, it is available for pre-order from from January 9 to 15 with a free gift bundle worth S$544 while stocks last.

The 10.1-inch MatePad T 10s Android tablet (above) has an 80 percent screen-body ratio and a 16:10 aspect ratio that gives users a vivid cinematic display. Retailing at S$298, the tablet will be available in all Huawei Concept Stores, selected consumer electronic stores and Huawei official online stores in Lazada and Shopee.