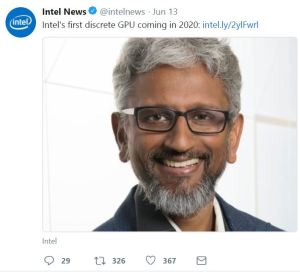 On June 13, Intel had the GPU world in a flurry when it tweeted “Intel’s first GPU coming in 2020”. The media were quick to post stories of this incoming new GPU, which would add interesting competition to a market dominated by NVIDIA with AMD a distant second.

END_OF_DOCUMENT_TOKEN_TO_BE_REPLACED

With the global gaming market expected to touch US$128.5 billion in 2020, this year’s Computex will have gaming and virtual reality (VR) as a focus area, alongside artificial intelligence (AI), 5G, blockchain, Internet of Things, and innovations and startups.

END_OF_DOCUMENT_TOKEN_TO_BE_REPLACED 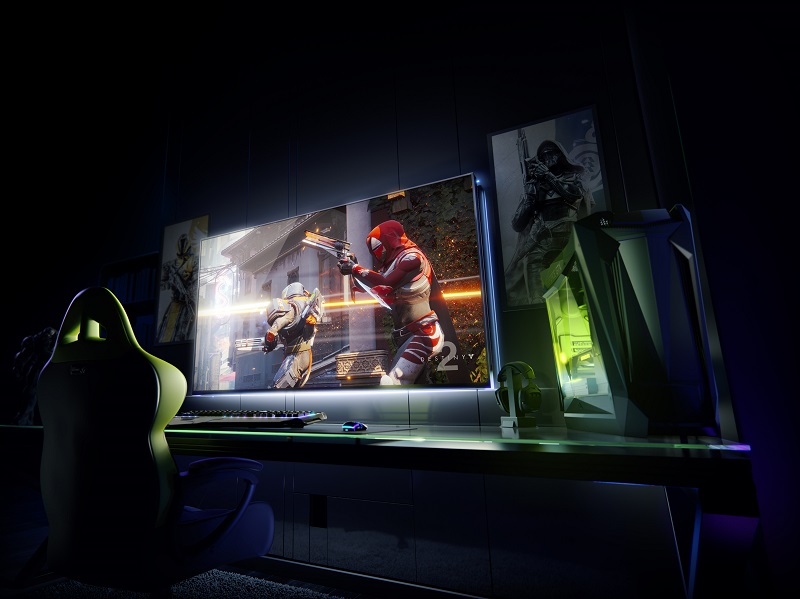 BFGD — that’s the new acronym that gamers need to know. Introduced by Jensen Huang, CEO of NVIDIA this week, it stands for Big Format Gaming Display.

END_OF_DOCUMENT_TOKEN_TO_BE_REPLACED

Finally, a smartphone that’s made for gamers. Razer has launched in London the latest high-end smartphone with a focus on mobile gaming.

But what makes this phone different from others in the market? And how does it enhance the mobile gaming experience?

END_OF_DOCUMENT_TOKEN_TO_BE_REPLACED

Rising demand for mobile games is driving the video game market to reach US$80 billion in 2020, up from under US$70 billion last year, according to ABI Research.

Traditional PC and console segments, on the other hand, will see a one- to two-percent annual growth.

Triple-A titles have the potential to dramatically change a developer/publisher’s financials, but gaming’s long tail is equally important to the continued growth of the industry. This is particularly true in the mobile space where a hit title can catapult a mobile game developer into the upper echelons of the market — as was true for developers such as King Digital (Candy Crush Saga) and Supercell (Clash of Clans).

END_OF_DOCUMENT_TOKEN_TO_BE_REPLACED

NVIDIA has posted sterling results in Q2, driven by strong growth in gaming, datacentre and cloud, and mobile. Q2 revenue hit US$1.10 billion, up 13 percent from $977 million a year earlier. Revenue for the first […]