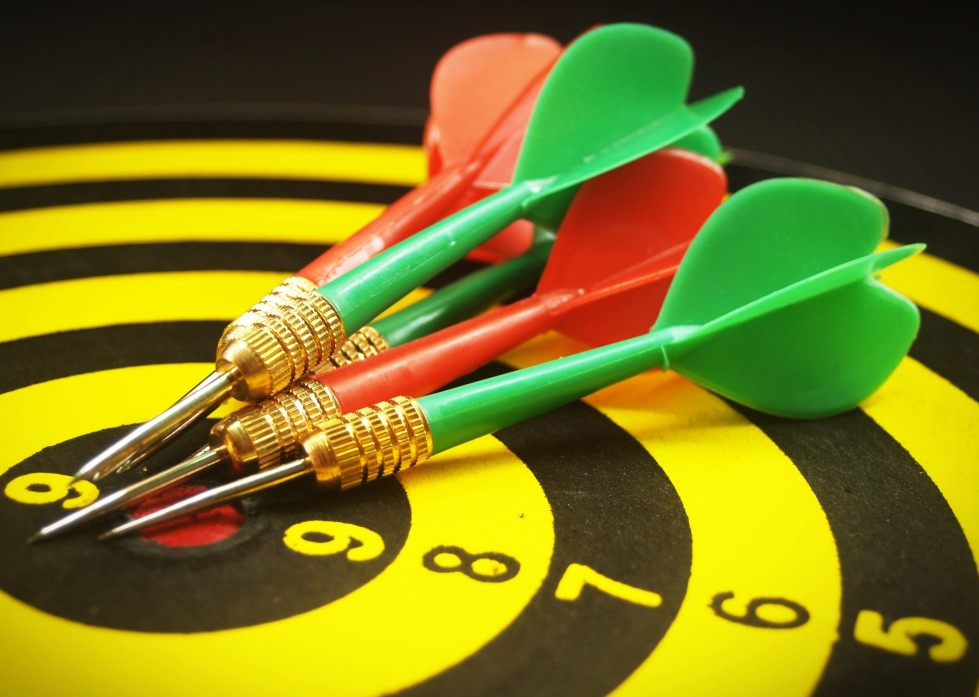 Having been rebuffed by HP Inc, Xerox is taking its bid for HP shareholders with a presentation entitled “Xerox + HP: A value-creating combination”.

END_OF_DOCUMENT_TOKEN_TO_BE_REPLACED

Just days after Xerox threatened to make its takeover bid hostile by approaching HP Inc’s shareholders, HP Inc has issued a strongly worded statement, “We will not let aggressive tactics or hostile gestures distract us from our responsibility to pursue the most value-creating path.”

END_OF_DOCUMENT_TOKEN_TO_BE_REPLACED

HP board of directors halts Xerox bid.HP Inc has rejected a proposed acquisition by Xerox. In a letter sent to John Visentin, Vice Chairman and CEO of Xerox, HP board of directors unanimously concluded that the bid “significantly undervalues HP and is not in the best interests of HP shareholders”.

END_OF_DOCUMENT_TOKEN_TO_BE_REPLACED 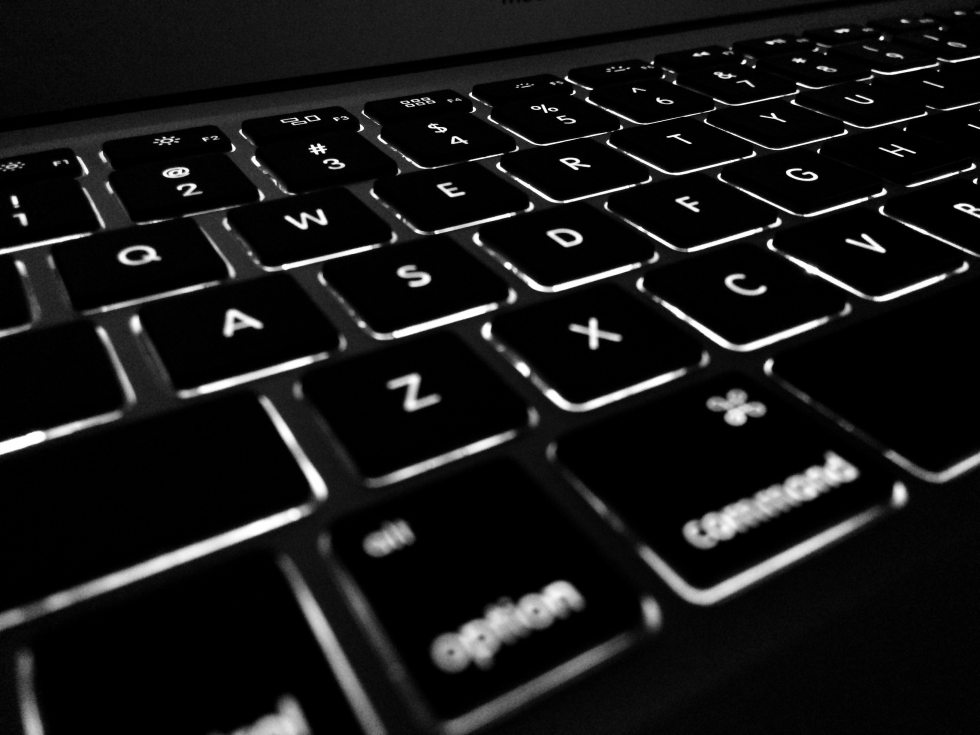 India’s PC market shipped 3.1 million units, rising 15.8 percent year-on-year in Q3, according to IDC. The key growth driver was the second phase of shipment to the Electronics Corporation of Tamil Nadu (ELCOT) under its ongoing initiative of free distribution of laptops in the state. The coming end of life of Windows 7 in early 2020 also contributed to the growth as corporate and enterprise users accelerated their upgrades to Windows 10.

END_OF_DOCUMENT_TOKEN_TO_BE_REPLACED

At one corner is a company that made cyclostying machines (above) history and whose name became a verb for photocopying. At the other corner is an IT giant that spewed dots per inch and made printing easy at home and in the office. From speculations this week, it looks like the two may become one.

END_OF_DOCUMENT_TOKEN_TO_BE_REPLACED

As of November 1, HP split into two — Hewlett Packard Enterprise (HPE) and HP Inc. HPE will focus on selling enterprise hardware, such as servers while HP Inc will push PCs and printers.

When it comes to technology companies, being big may not be the best. In the mid-1990s, IBM, then the world’s leading IT company, had to wrestle with its size. It eventually divested product lines that were deemed to have low margins to focus on software and services. Out went its printers and hard drives. In 2005, IBM sold its personal computer business, including the ThinkPad notebooks to Lenovo. And last week, it officially pulled out of the x86 server market with the sale to Lenovo.

It looks like HP is facing size challenges and taking the same route as IBM of old. While IBM slumbered, HP went on an acquisition spree, chomping up Compaq, EDS and 3Com and many others. It became the world’s top technology company with revenues exceeding US$100 billion.

However, yesterday, HP announced plans to split into two companies — HP Enterprise to focus on enterprise technology infrastructure, software and services businesses, and HP Inc, which will concentrate on the PC and printing businesses.