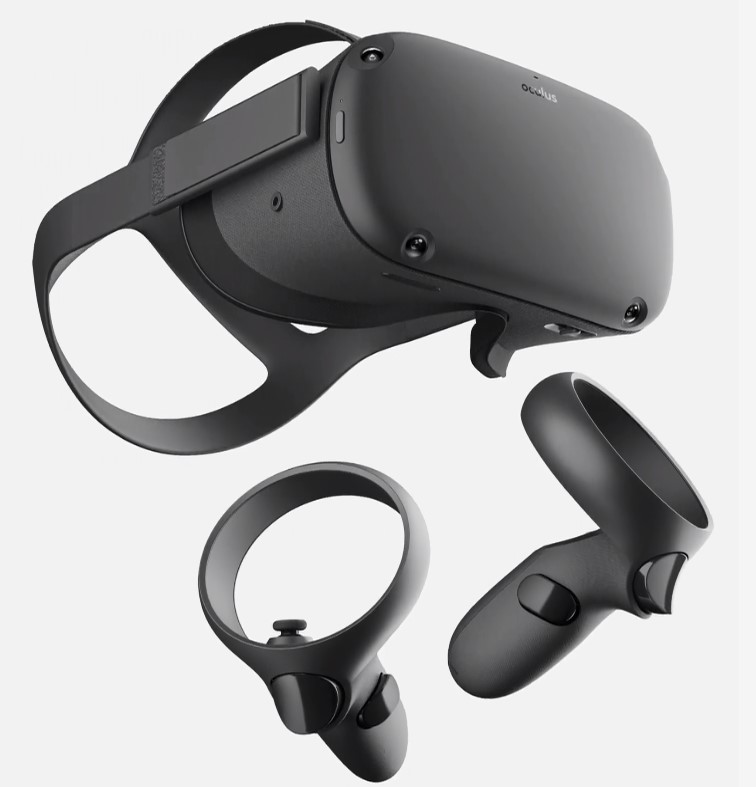 The Oculus Quest is an all-in-one VR headset (Source: Oculus)It’s been reported that Facebook is working on new versions of the Oculus Quest virtual reality (VR) headset. According to Bloomberg, the social networking giant is working on multiple potential successors to the Quest.

Being tetherless is perhaps the strongest advantage of the Oculus Quest. This makes it easy to set up and use. The trade-off is its weight because everything’s running from the headset.

It’s unsurprising then that in the works are some models that are “smaller, lighter, and have a faster image refresh rate for more realistic content.”

In the article, it was stated that Facebook has not finalised on the version to be released, which may not be anytime soon in view of the global pandemic affecting supply chain.