Computex has been moved to September because of the COVID-19 pandemic, its organisers announced today. This shift follows reports of Taiwan companies being concerned with the event being held in June.

END_OF_DOCUMENT_TOKEN_TO_BE_REPLACED

The writing’s on the wall. One by one, major trade shows have fallen victim to the coronavirus. Computex Taipei has until now showed no sign of being scratched.

END_OF_DOCUMENT_TOKEN_TO_BE_REPLACED

Think using the smartphone is a cool way of paying? Well, that’s neat but China-based Sunmi aims to take digital payment a step further with its face-recognition payment solution.

END_OF_DOCUMENT_TOKEN_TO_BE_REPLACED 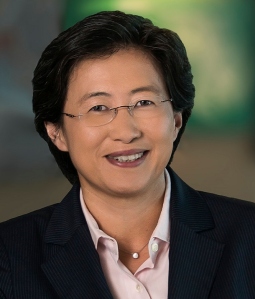 This year’s Computex in Taipei will kick off with a keynote address by AMD President and CEO Lisa Su at the Computex International Press Conference on May 27 at 10am.

END_OF_DOCUMENT_TOKEN_TO_BE_REPLACED

Computex seems to have mellowed down over the years. While the show floor used to be filled with booth girls and exhibitors literally pushing bags and tchoichke in the past, this is no longer the case.

END_OF_DOCUMENT_TOKEN_TO_BE_REPLACED

With the global gaming market expected to touch US$128.5 billion in 2020, this year’s Computex will have gaming and virtual reality (VR) as a focus area, alongside artificial intelligence (AI), 5G, blockchain, Internet of Things, and innovations and startups.

END_OF_DOCUMENT_TOKEN_TO_BE_REPLACED

The organisers of Computex are certainly very forward planning. Not only are the dates for next year’s event set but it seems that the tagline will remain the same — “Building Global Technology Ecosystems”. Also, […]

Computex, Asia’s biggest technology show and one of the largest in the world, will kick off in Taipei tomorrow and end on June 3. Spread across Taipei World Trade Centre halls in Xinyi District and […]

Virtual reality (VR) was the talk of the town at Computex in Taipei a couple of weeks ago.

At the NVIDIA Experience Centre in Grand Hyatt Taipei, a never-ending queue of people waited for the opportunity to check out VR demos powered by the newly-launched NVIDIA GeForce GTX 1080 GPUs.

In the halls — both at TWTC and Nangang — many exhibitors were up in force with their own flavours of VR. At one booth, a visitor put on a harness to try virtual parachuting while in several others, they checked out virtual Grand Prix racing and other demos.

END_OF_DOCUMENT_TOKEN_TO_BE_REPLACED

At Computex, the exhibition officially closes at 6pm each day but at NVIDIA’s exhibition room, the doors only shut at 9pm. That’s because members of the IT industry fraternity and the public alike are making […]

Hall 3 of Taipei World Trade Centre has been transformed into a showcase of all things related to the smart home. From app-controlled lighting to the virtual wardrobe, visitors to the SmarTech Festival at Computex can […]

A year after it introduced its first gaming headset, memory maker Kingston plans to unveil a new headset at Computex on June 4. From the grapevine, the new gaming headset will come in a limited […]

The world’s second largest technology show was opened today by President Ma Ying Jeou of Taiwan. He also handed out awards to winners of the Best Choice Awards. A quick tour of the halls […]

Cotton candy — what a simple, yet powerful illustration of the cloud. That’s what Acer offered at its booth at Computex, where visitors were treated to the sweet creation. It’s the Taiwanese IT giant’s way […] 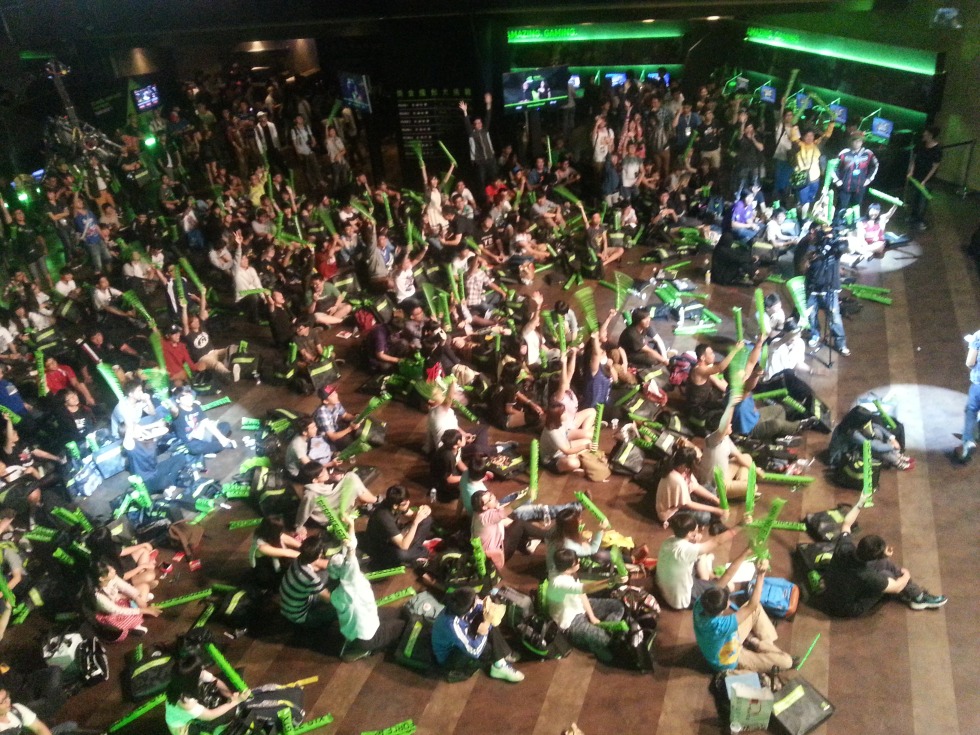 It’s Dragon Boat Festival, a public holiday in Taiwan but instead of choosing to run off for the holidays, hundreds of young gamers made a beeline to ATT where NVIDIA held the NVIDIA Gamer’s Day as a run up to Computex, which starts tomorrow.

From the moment the event kicked off at noon, there was no holding back the enthusiasm as the crowd checked out the latest and greatest in gaming technologies such as 4K monitors, G-SYNC, GameStream, ShadowPlay, SHIELD, GeForce GTX 700 series GPUs, and GeForce GTX 800M series-enabled notebooks. They took photos, touched, played with, and experienced the gaming devices first hand. Watch Dogs, AC4 Black Flag and Daylight were among the games on offer.

A team of five amateur gamers blew aside all the competition by winning six consecutive games to take home a whopping US$10,000.

END_OF_DOCUMENT_TOKEN_TO_BE_REPLACED

NVIDIA has done the double by snaring the Computex Best Choice Award for its NVIDIA GRID technology and the Golden Award for the NVIDIA Tegra K1 mobile processor.

This is the sixth year running that NVIDIA has picked up the award, marking the  longest winning streak of any international Computex exhibitor. More than 475 technology products from nearly 200 vendors competed for this year’s recognition.

Tegra K1 is a 192-core super chip, built on the NVIDIA Kepler architecture — the world’s most advanced and energy-efficient GPU. Tegra K1’s 192 fully programmable CUDA cores deliver the most advanced mobile graphics and performance, and its compute capabilities open up many new applications and experiences in fields such as computer vision, advanced imaging, speech recognition and video editing.

END_OF_DOCUMENT_TOKEN_TO_BE_REPLACED

Gamers, rejoice! ASUS wants to take gaming experience to “incredible” level with its new lineup of gaming desktop and notebook PCs. Announcing this to a global media gathering at TICC in Taipei, ASUS Chairman Jonney […]