Inventing the future together was the theme of this year’s OktoberTech Asia Pacific conference in Singapore organised by Infineon Technologies. And the semiconductor giant certainly walks its talk. At the opening of the event, it inked three memorandums of understanding (MOUs) to help accelerate innovations in Singapore.

END_OF_DOCUMENT_TOKEN_TO_BE_REPLACED 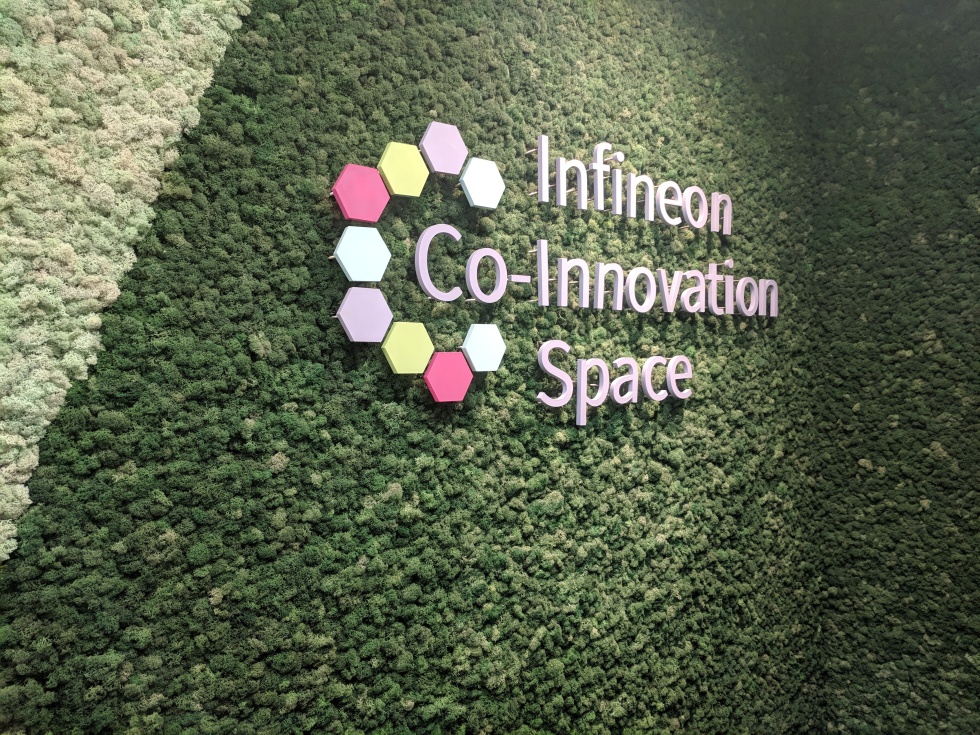 A year after its launch, the Infineon Co-Innovation Space has borne fruit with two of its inaugural batch of startups coming up with their commercially-ready solutions built with Infineon’s microelectronics.

END_OF_DOCUMENT_TOKEN_TO_BE_REPLACED

Names such as Ampotech, Plunify, SHADO, and XNERGY may not ring a bell today but with a little help from Infineon, they may well become the successes of tomorrow.

END_OF_DOCUMENT_TOKEN_TO_BE_REPLACED

Worldwide semiconductor revenue declined 2.3 percent to US$334.8 billion in 2015, according to final results by Gartner.

The combined revenue of the top 25 semiconductor vendors fell by 0.5 percent during 2015. This was a better performance than the rest of the market, however, which saw a 6.9 percent revenue decline. The top 25 vendors accounted for 73.5 percent of the market, down slightly from 74 percent in 2014.

“The worldwide semiconductor market declined in 2015 as slowing demand for key applications combined with strong currency fluctuations to subdue the market. 2015 saw a mixed performance by the different device categories, unlike 2014 when all categories posted positive growth. Non-optical sensors performed best due to increased usage of fingerprint sensors in smartphones, while discretes saw the strongest decline due to a mix of weak demand and currency issues,” said Andrew Norwood, Research Vice President of Gartner.