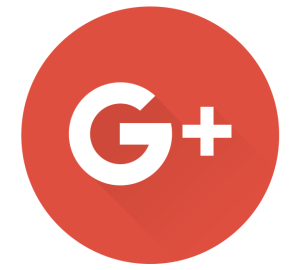 Google Plus aka Google+ will be no more — for consumers, at least. The search giant is shutting down its social media service after discovering security lapse that put the data of half a million users at risk.

The problem is that the security issue was uncovered in March and Google kept mum about it till now as it did not appear that anyone had gained access to user information and there was no legal requirement for such reporting.

Launched in 2011, Google+ was meant to compete against Facebook for supremacy in the social media space.

But, it turned up to be a non-competition as Facebook grew from strength to strength while Google+ languished behind.

“The consumer version of Google+ currently has low usage and engagement: 90 percent of Google+ user sessions are less than five seconds,” said Ben Smith, Google Fellow and Vice President of Engineering at Google in his blogpost.
With such stats, it looks like not many will be shedding tears over its demise.