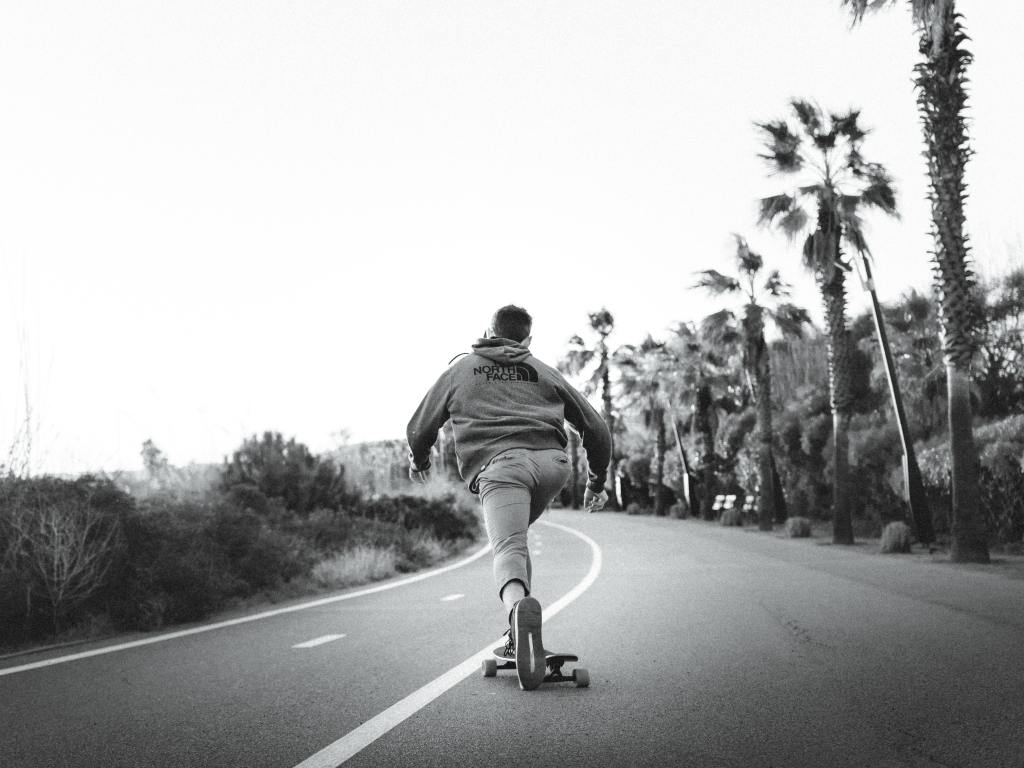 Despite the pushback from users, WhatsApp is determined to press on with its privacy updates.

Since news broke of the changes to privacy terms and conditions, the messaging app has faced what it deemed as misinformation and lost millions of users to competitors such as Signal and Telegram.

“In the coming weeks, we’ll display a banner in WhatsApp providing more information that people can read at their own pace. We’ve also included more information to try and address concerns we’re hearing. Eventually, we’ll start reminding people to review and accept these updates to keep using WhatsApp,” wrote a WhatsApp blog post ahead of the May 15 deadline.

The company reassured users that personal messages will always be end-to-end encrypted and that it is commited to protecting people’s privacy and security.

While encryption is a key, and one which its competitors also have, the point of contention is the sharing of user data with Facebook. Yes, it’s important for WhatsApp to monetise its services but the method does not sit quite well with millions of users who have moved on and probably many more who may do so.

It is also not giving users, many of whom have been using the app for a long time, the option to decide. The ultimatum was take it or leave it.

This is particularly a sore point in light of the many high profile incidents of Big Tech power play, such as banning former President Trump, taking down Parler and pulling news sharing and viewing on Facebook in Australia.

While WhatsApp has dug on its updates by trying to improve its communications channel, it could be a case of too little too late.