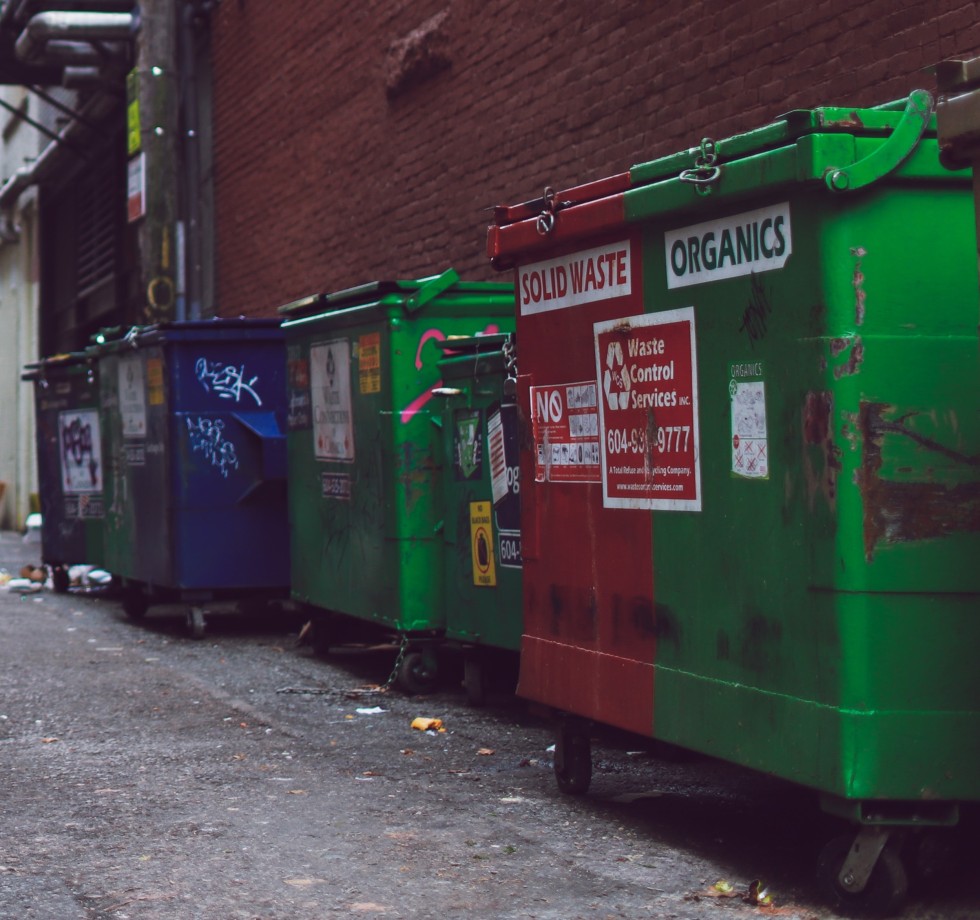 Your rubbish bin could be a treasure trove for thieves. What you deem as garbage may contain a repository of sensitive information that could come back to haunt you.

END_OF_DOCUMENT_TOKEN_TO_BE_REPLACED

HTTP has been synonymous with an entire generation of Internet users but what many are unaware is that the protocol is not secured. Anyone with the right skills can change the contents of the site before it reaches the person browsing. To combat this, Google is marking all HTTPsites as “not secure” from today so users are more aware of the sites’ security status.

END_OF_DOCUMENT_TOKEN_TO_BE_REPLACED

Security checks have become the norm in airports, malls and many public places. While screening devices are often bulky, a more portable alternative is now available following the launch of SWORD, a mobile 3D image scanner that can be used with smartphones.

END_OF_DOCUMENT_TOKEN_TO_BE_REPLACED

Security is a growing concern among governments and organisations of all sizes. They must balance the need to provide access to the right people while keeping suspicious folks at bay. Any lapse can result in dire consequences that impact confidence in the country or company.

END_OF_DOCUMENT_TOKEN_TO_BE_REPLACED

In a week where the world’s eyes were supposed to be focusing on the exciting new gadgets and technologies coming out at CES 2018, it was news from past technologies that had the world reeling.

END_OF_DOCUMENT_TOKEN_TO_BE_REPLACED

As the enterprise wearable camera market continues to grow through law enforcement, field services and first responder applications due to their ability to collect evidence and record interactions, so do privacy and data protection concerns, according to ABI Research.

“Despite clear advantages to the usage of this technology, enterprises fear attacks from cybercriminals and data theft. With massive data leaks often reaching mainstream news, public concern is rising over the security of wearable camera recordings, including who has access to such footage and for how long,” said Stephanie Lawrence, Research Analyst of ABI Research.

END_OF_DOCUMENT_TOKEN_TO_BE_REPLACED

Cyber security spending for critical infrastructure will hit US$46 billion by the end of 2013, according to ABI Research. Increased spending over the next five years will be driven by a growing number of policies […]