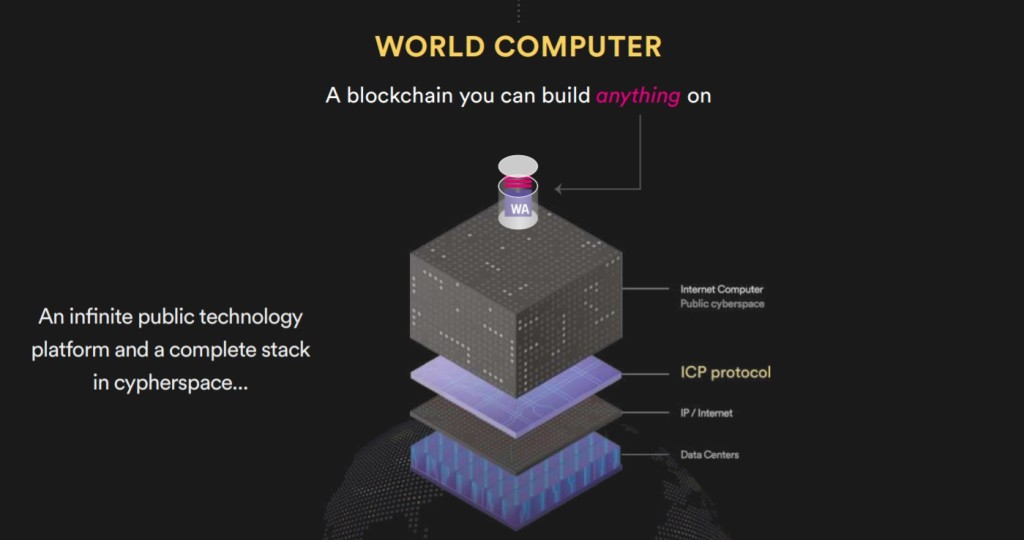 DFINITY is a non-profit organisation that is a major contributor to the Internet Computer, a public blockchain network designed to host smart contracts.

Under the partnership, Huobi Incubator will assist with Internet Computer’s native asset transfer and multi-chain deployments for Web3 projects.

According to Electric Capital Developer Report, Internet Computer is one of the fastest growing developer ecosystems, expanding 368 percent in 2021. As of February 2022, more than 30,000 canister smart contracts have been deployed on the network, with over a thousand developers building on Internet Computer.

The collaboration between Huobi Incubator and DFINITY will involve the latter supporting in May 2022 the Supernova global hackathon on building next-generation Web3 dapps on Internet Computer. Huobi Incubator will collaborate with Dfinity to recruit top builders from around the globe with a grant pool of US$1 million — the total prize pool for the hackathon will be in the millions.

“Public chains play an important role in the blockchain world. We hope that our cooperation with DFINITY building on the Internet Computer can boost Web3 development to new heights,” said Jewel Chen, Head of Huobi Incubator.

“Our partnership with Huobi Incubator to launch the Supernova hackathon, one of the largest Web3 hackathons, will allow entrepreneurs and developer teams to build things on the Internet Computer blockchain once considered impossible,” said Herbert Yang, General Manager of Asia Operations at DFINITY Foundation.