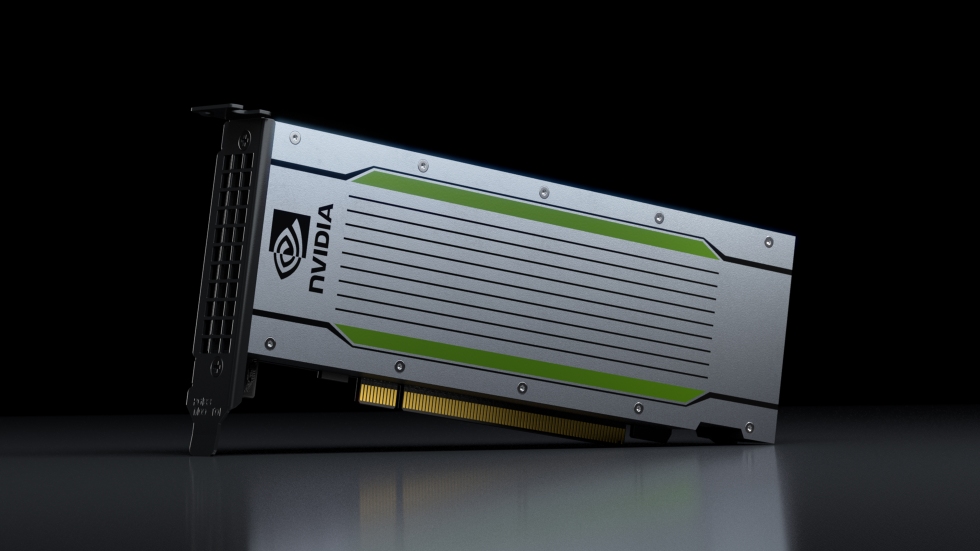 The Google Cloud Platform running on NVIDIA Tesla T4 GPUs (above) has been beta launched in Singapore, availing the power of GPU cloud computing to customers around the region.India and Japan are among the other countries where the platform is available from today.

“The T4 joins our NVIDIA K80, P4, P100, and V100 GPU offerings, providing customers with a wide selection of hardware-accelerated compute options. Its high-performance characteristics for FP16, INT8, and INT4 allow you to run high-scale inference with flexible accuracy/performance tradeoffs that are not available on any other accelerator,” said Chris Kleban, Product Manager of Google Cloud.

Each T4 is equipped with 16GB of GPU memory, delivering 260 TOPS of computing performance.

On the Google Cloud Platform, the new T4 GPUs can be used for as low as US$0.29 per hour per GPU on Pre-emptible VM instances.

“On-demand instances start at US$0.95 per hour per GPU, with up to a 30 percent discount with sustained use discounts,” said Kleban.

In November, Google Cloud was the first cloud vendor to offer the next-generation NVIDIA T4 GPUs via a private alpha.