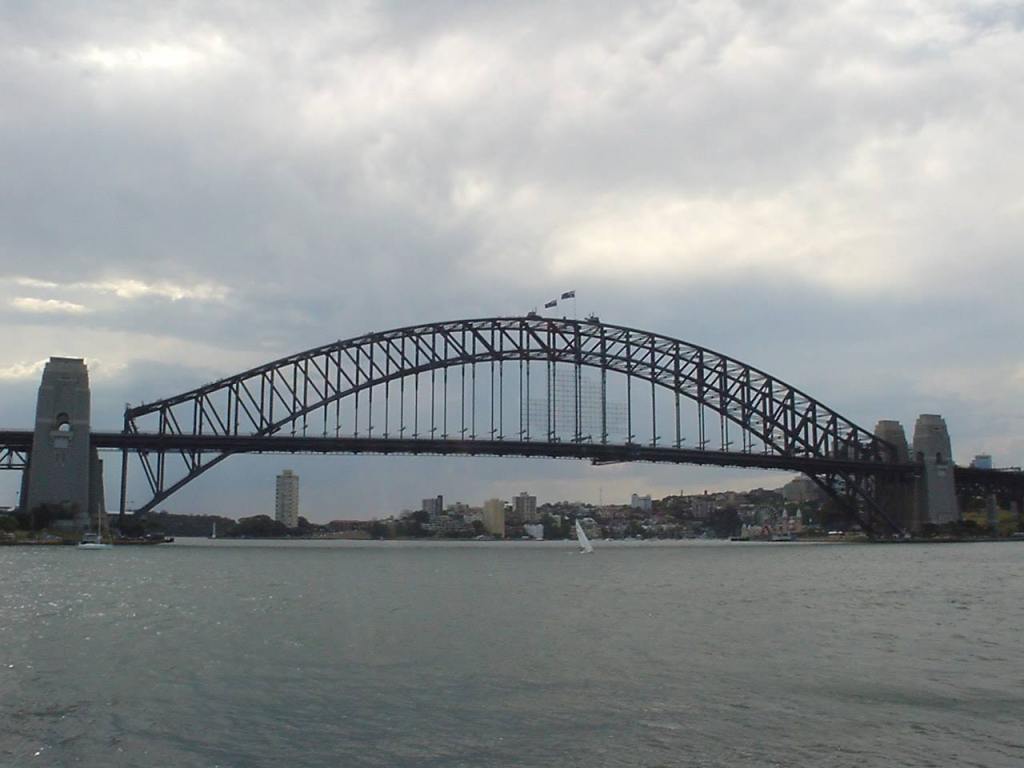 Australia should be able to view news on their Facebook feeds again in the next few days. This about turn comes after the Australian government agreed to change its proposed media bargaining law aimed at getting the likes of Facebook and Google to pay for showing news contents originating from Australia.

The change involves not applying the code if Facebook can demonstrate that it has signed enough deals to pay media outlets for content.

The government will also give Facebook and other platforms a month’s notice to comply with the code.

Last week, Facebook took the drastic step of banning publishers and people in Australia from sharing or viewing Australian and international news in response to the Australian government’s proposed new Media Bargaining law.

According to Will Easton, Managing Director of Facebook in Australia, the social media giant is satisfied that the Australian government has agreed to a number of changes and guarantees that address his company’s core concerns about allowing commercial deals that recognise the value the platform provides to publishers.