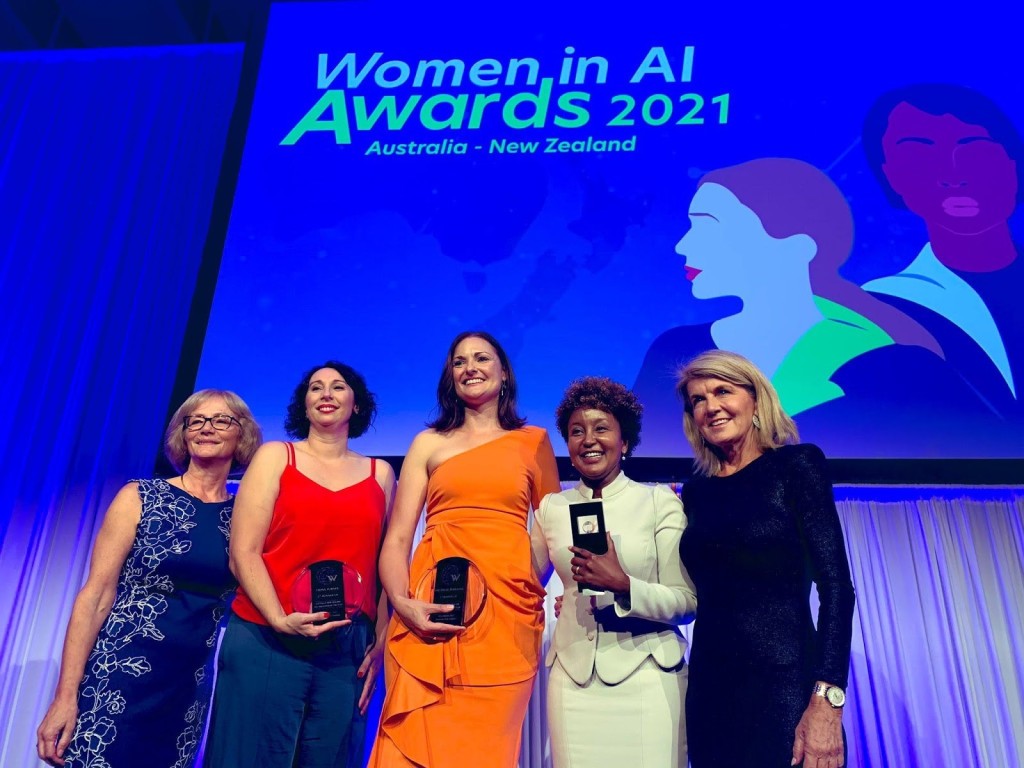 The inaugural Australian and New Zealand Women in AI Awards was held on March 26 to honour women who have made invaluable contributions in the field of AI.

Held at MCA in Sydney, the awards are the brainchild of the global Women in AI movement, and facilitated and produced by C-level networking specialist Jewelrock.

Women in AI was founded in 2017 with the mission to close the gender gap in the field of artificial Intelligence.

Covering 11 categories, with a Grand Award for Australia-New Zealand WAI Innovator of the Year, the awards brought together the best and brightest women acrosss the Australian and New Zealand AI community.

The Australia-New Zealand WAI Innovator of the Year went to AI in Manufacturing Winner Jamila Gordon, who predicted a bright future for women in AI. Dr Michelle Perugini and Fionan Turner were first and second runner up respectively.