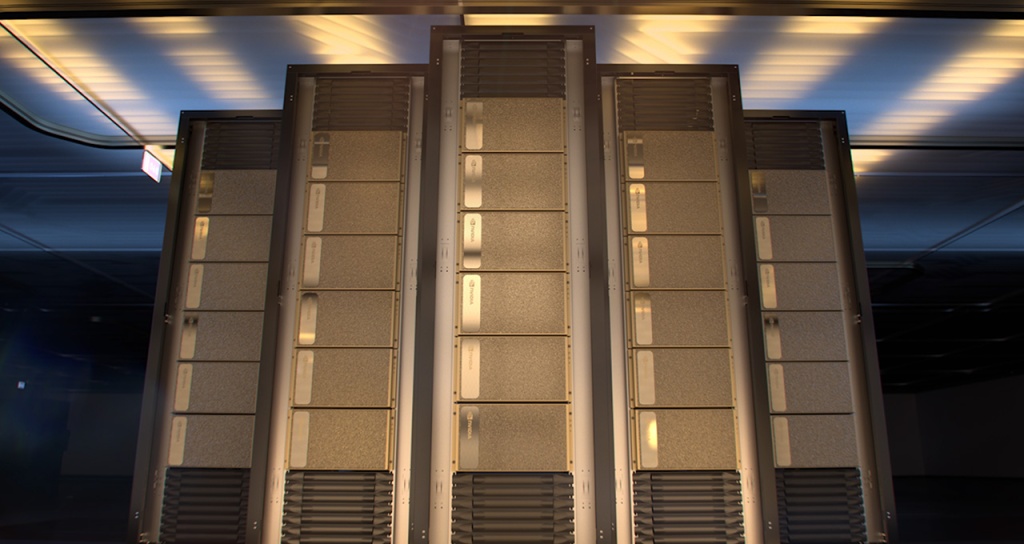 Also known as Hopper, the H100 raised the bar in per-accelerator performance across all six neural networks, leading in throughput and speed in separate server and offline scenarios.

Since their debut on MLPerf in July 2020, A100 GPUs have advanced their performance by 6x, thanks to AI software improvements.

The NVIDIA Orin won more tests than any other low-power system-on-a-chip. It recorded a 50 percent gain in energy efficiency compared to its debut on MLPerf in April.

MLPerf is a consortium of AI leaders from academia, research labs and industry who aims to provide unbiased evaluations of training and inference performance for hardware, software and services conducted under prescribed conditions. The benchmarks help enterprises make more informed buying decisions.