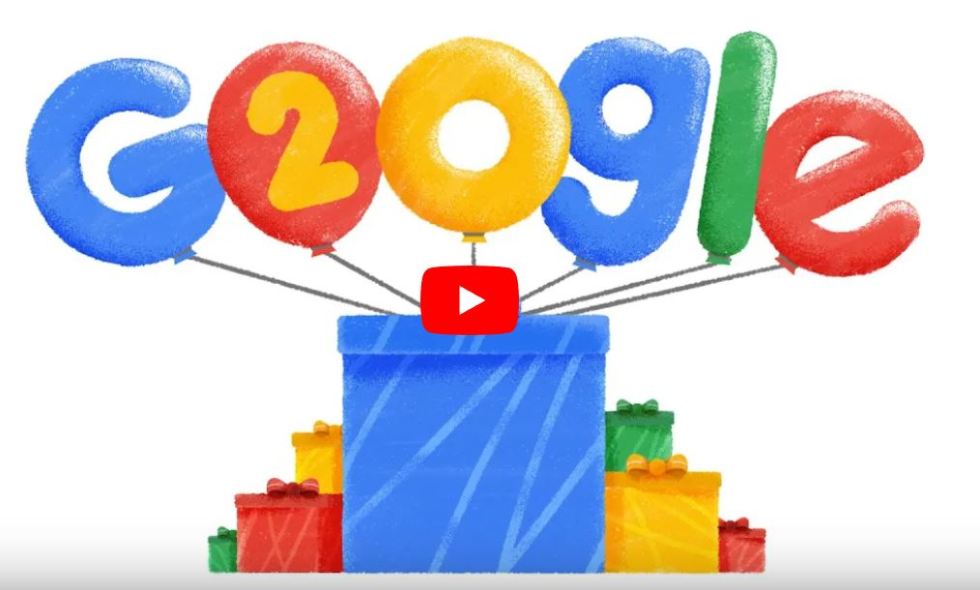 It may have seemed like forever but Google just celebrated its 20th anniversary today. It’s not even an adult yet by human age but the search giant has grown massively over the past two decades.

In the reality show Survivor’s theme, Google has outwitted, outplayed and outlasted a host of competition.  Five years before it came to being, there were familiar names such as WebCrawler, Lycos, Excite, AltaVista, and Dogpile. These are among many that have since been reduced to the history books.

Many millennials may have wondered how their parents and those before found information without the help of search engines.

Well, there used to be — are still exist — things such as paper dictionary, encyclopedia and physical libraries that contain books. Looking for information involved a flip through the books at home or school, or a trip to the neighbourhood library.

Searching for photos means having to find and locate photo albums and turning the pages.

And videos? They were only available on video tapes which need to be played on video players larger than the size of today’s notebook computers.

Yes, there was life before the Internet and Google and people made do with what they had then.

But, search engines have made everything easier and faster. All it takes is a smartphone or notebook computer connected to the Internet. All the information needed can be found with a few keystrokes. With artificial intelligence and predictive keying, even the keystrokes can be greatly reduced.

Thanks, Google, for your invaluable search engine! Looking for information has never been easier!