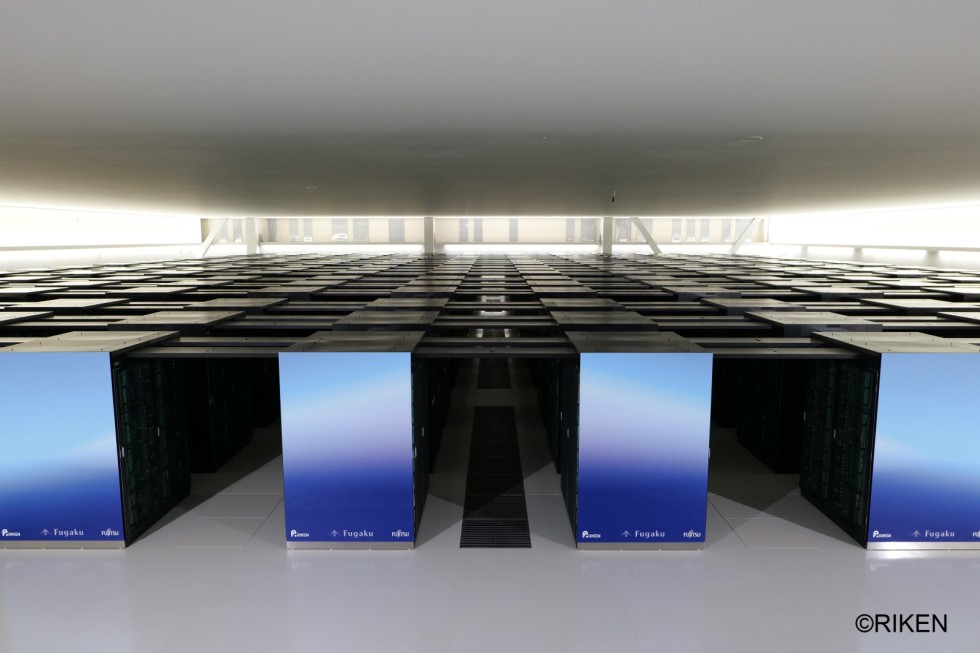 The supercomputer scored in real-world applications, and the HPL-AI, which rates performance on tasks used in artificial intelligence applications.

Located at the RIKEN Center for Computational Science, the flagship system supports a number of applications that addresses both social and scientific issues as Japan works to achieve “Society 5.0”.

Fugaku will accelerate research that spans drug discovery and weather and climate forecasting, to new production processes, and is already being used in the fight against COVID-19 to gain a better understanding of the novel coronavirus.

While the Arm-based Fugaku may be on top, eight of the top 10 supercomputers are powered by NVIDIA GPUs, InfiniBand networking or both.

Following its acquisition of Mellanox, NVIDIA now powers a whopping two-thirds (333) of the overall Top500 systems on the latest list, up dramatically from less than half (203) for the two separate companies combined on the June 2017 list.