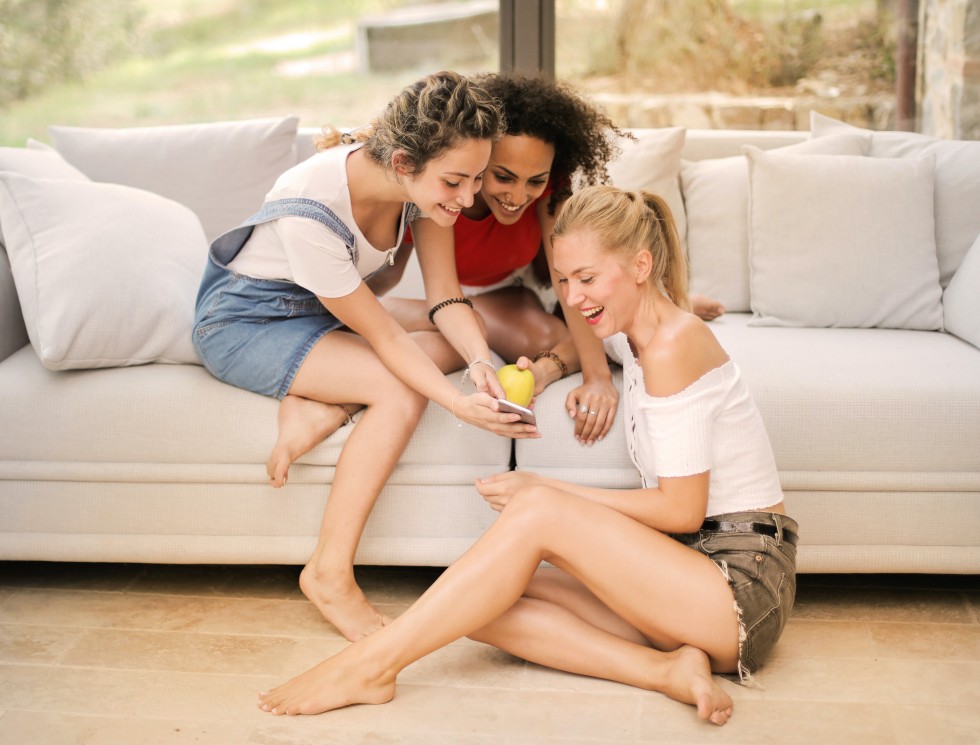 Move aside, Microsoft and Walmart. It seems that ByteDance has decided to partner with Oracle to solve its TikTok challenge in the US.

The China tech company has been in talks with various entitles — Microsoft/Walmart, Oracle and Twitter — since the US government threatened to ban the massively popular video platform if the US operations was not sold by September 15, 2020.

“ByteDance let us know today they would not be selling TikTok’s US operations to Microsoft. We are confident our proposal would have been good for TikTok’s users, while protecting national security interests,” wrote Microsoft in a blog post.

Following the US executive order, China retaliated by announcing an additional 23 new categories to its regulations on technology export, putting any potential TikTok sale in limbo. Any transaction involving these new categories, which the video platform falls under, will reguire government approval.

According to The Washington Post, Oracle had been chosen by ByteDance as a ‘“technology partner” to allay US concerns. The move was said to involve Oracle managing TikTok’s US user data rather than a sale of the operations.

Reuters reported that some of ByteDance’s top backers, including investment firms General Atlantic and Sequoia, will also be given minority stakes in TikTok’s US operations under the proposal.

Both the China and US governments need to give their green light for the deal to go through.