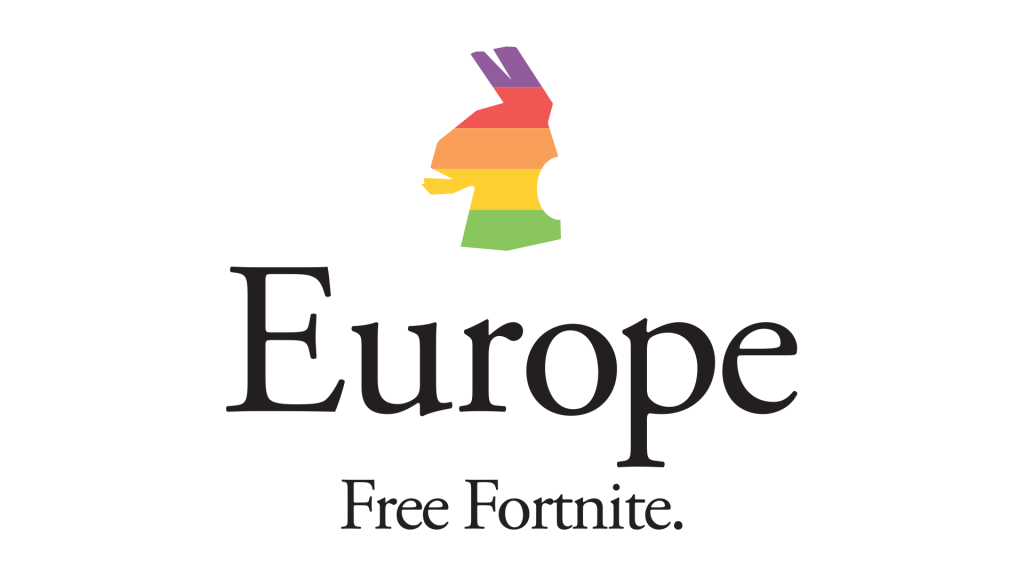 Epic Games has upped the ante in its battle with Apple by filing an antitrust complaint in the European Union (EU). The move follows similar lawsuits in the United States, Australia and the United Kingdom.

Unlike its legal actions elsewhere, Epic is not seeking damages but fair access and competition that will benefit consumers and developers.

In the complaint, Epic alleges that “through a series of carefully designed anti-competitive restrictions, Apple has not just harmed but completely eliminated competition in app distribution and payment processes”.

“Apple uses its control of the iOS ecosystem to benefit itself while blocking competitors and its conduct is an abuse of a dominant position and in breach of EU competition law,” said the Epic statement.

The root of the legal tussle lies in Epic’s attempt to circumvent payment via App Store with an update to its Fortnite game that includes its own payment system. This would prevent Apple from clawing a 30 percent commision from all transactions.

Apple has described the move as a “deliberate breach of the contracts” between the two companies.

Accordint to Tim Sweeney, Founder and CEO of Epic Games, what’s at stake here is the very future of mobile platforms.

“Consumers have the right to install apps from sources of their choosing and developers have the right to compete in a fair marketplace. We will not stand idly by and allow Apple to use its platform dominance to control what should be a level digital playing field,” he said.

“It’s bad for consumers, who are paying inflated prices due to the complete lack of competition among stores and in-app payment processing. And it’s bad for developers, whose very livelihoods often hinge on Apple’s complete discretion as to who to allow on the iOS platform, and on which terms,” he added.

It seems that Epic is not the only app developer that has filed a complaint with the EU against Apple. The European Commission is reportedly investigating Apple’s conduct following complaints by Kobo, Spotify and Telegram.