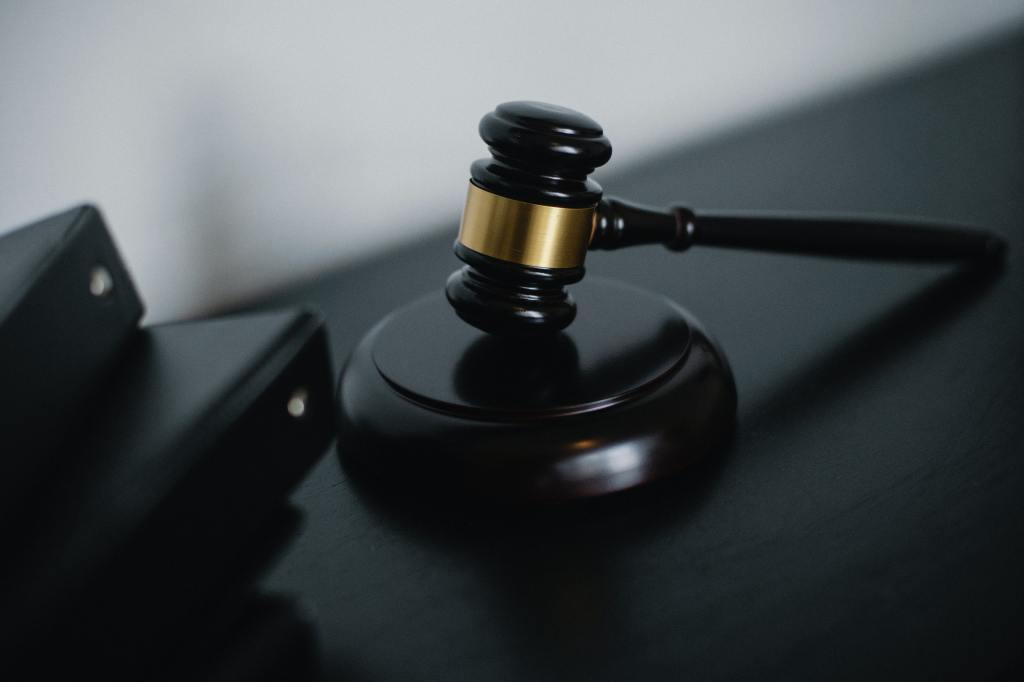 Australia has passed the News Media Bargaining Code to get Facebook, Google and other tech platforms to pay Australian publishers for showing their contents in posts and searches.

Under the code, Facebook and Google will have to pay for news. Google already has some agreements with media owners in place while Facebook is starting on discussions, following a reversal of its decision to stop people in Australia from sharing and viewing news on the platform.

While a few big news players, such as News Corp and Seven West Media, are set to benefit from the new law, it may take a while, or maybe even never, for smaller media to gain from the new measures. This may be because the tech giants need time to reach out to, if at all, all the news outlets.

The landmark law will be closely watched by Canada, the European Union and others as they too look to take similar measures to protect their media industries.