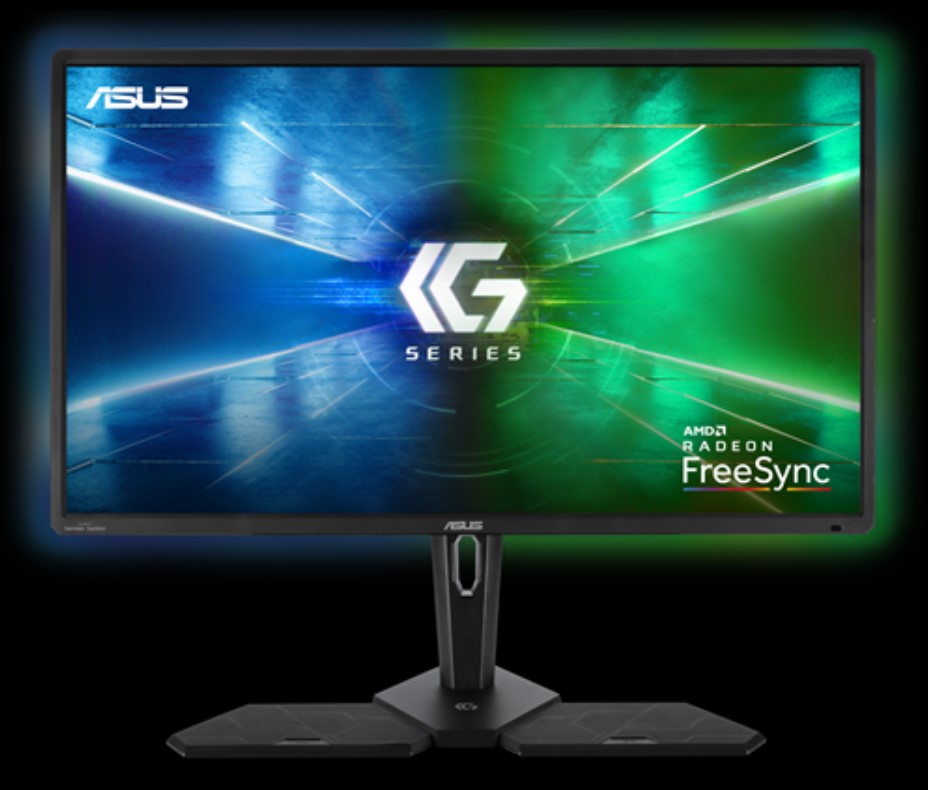 The currrent surge in demand for gaming PCs and monitors is expected to continue till 2025, according to IDC. Worldwide shipments of these products are predicted to continue to grow at rates faster than their parent markets.

Despite high logistics costs as well as shortages of components affecting both PCs and displays, shipments in 2021 have remained brisk with second quarter combined shipments of 15.6 million gaming monitors and PCs, an increase of 19.3 percent compared to the same quarter in 2020.

“The gaming market was on fire for years leading into the start of the pandemic in 2020 and things only accelerated as most people were spending more time at home and in front of screens,” said Ryan Reith, Group Vice President of IDC’s Mobility and Consumer Device Trackers.

“At this point, the global supply shortage is well known and continues to be a moving target, yet demand for gaming hardware (PCs, consoles, monitors, etc.) and titles continues to surge. Many have speculated that as reopening slowly begins around the world this growth could be in jeopardy, but we are just not seeing that,” he added.