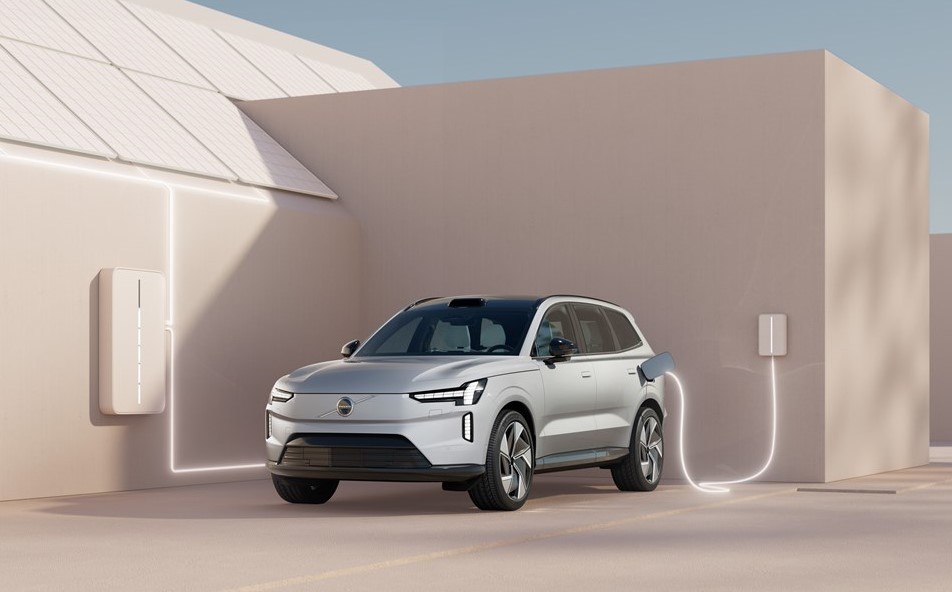 Volvo Cars has unveiled the Volvo EX90 SUV, the first of a fully electric vehicle that the company plans to reveal each year. By 2030, the carmaker plans to sell only fully electric cars.

The EX90 is a seven-seater that has been redesigned from tip to tail — with a new powertrain, branding and software-defined AI compute — powered by the centralised NVIDIA Drive Orin platform.

Volvo Cars’ proprietary software, running on NVIDIA Drive Orin, operates most of the core functions inside the car, including safety, infotainment and battery management. This intelligent architecture is designed to deliver a highly responsive and enjoyable experience for every passenger in the car.

The system-on-a-chip delivers 254 trillion operations per second, providing ample compute headroom for a software-defined architecture. It is designed to handle the large number of applications and deep neural networks needed to achieve systematic safety standards such as ISO 26262 ASIL-D.

The EX90 is the first Volvo car that is hardware-ready to deliver unsupervised autonomous driving.

“It’s fully electric with a range of up to 300 miles on a single charge, designed to further raise our safety standards, the first Volvo car to be truly defined by its software and part of a wider ecosystem, connecting to your home and your other devices. The Volvo EX90 is the start of something new for Volvo Cars in many ways,” said Jim Rowan, Chief Executive of Volvo Cars.

To be built in the US from next year, the new flagship SUV is available for pre-order from US$80,000 in select markets.