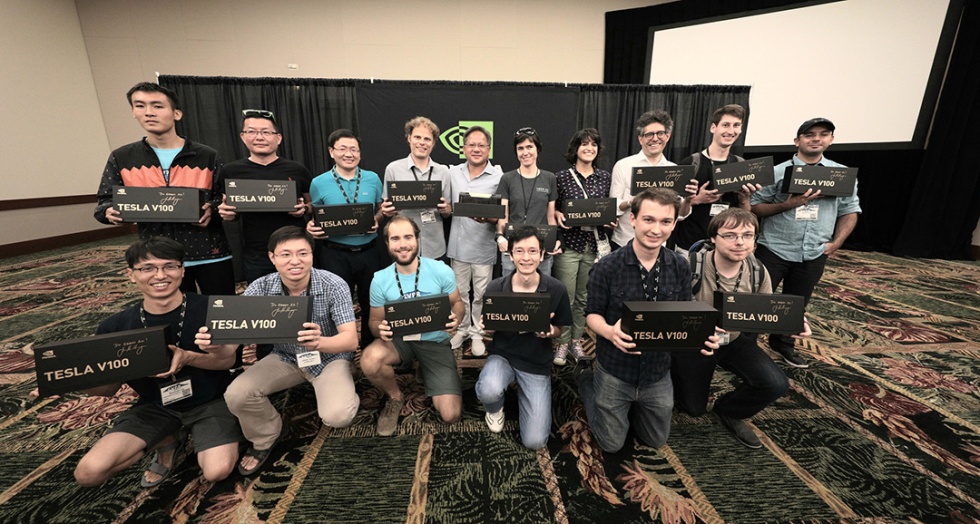 They were participating in Computer Vision and Pattern Recognition (CVPR) conference in Honolulu.

The surprise presentation is just the latest evidence of NVIDIA’s unique relationship with researchers.

“NVIDIA has a very unusual way of interacting with the community that’s not like any other company. It’s a way to sustain the collaboration, and we look forward to more interactions,” said Silvio Savarese, Associate Professor of Computer Science at Stanford University and Director of the school’s SAIL-Toyota Center for AI Research.