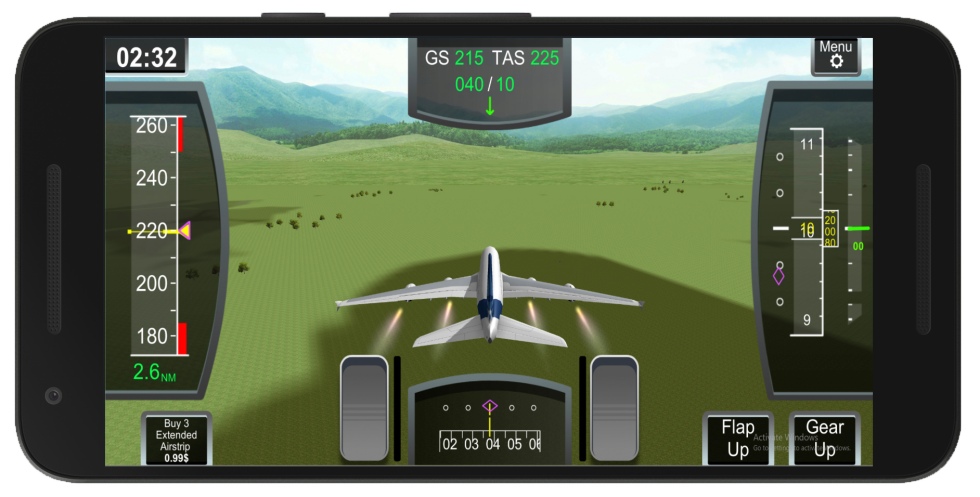 Pilot John Rood has teamed up with mobile app developer eZoom to come up with Rate My Landing, which allows gamers to learn what it takes to land an aircraft.

The new app is now available on the Google Play and Apple App stores.  It is free but players can purchase an ad-free version to help support the app if they like.

Players start the game in a stock airliner, but can unlock various real-world jumbo jets. An extensive tutorial section gives novice pilots an opportunity to brush up on their flight knowledge before taking off.

Once they are in the air, pilots pass a series of landing levels, each one increasing in difficulty. At the end of each level, they are graded on their descent rate, their position on the runway, and several other factors – just like a real pilot would be.

“I wanted to show people what it was like in a cockpit, but not in a way that was daunting or overwhelming,” said Rood.