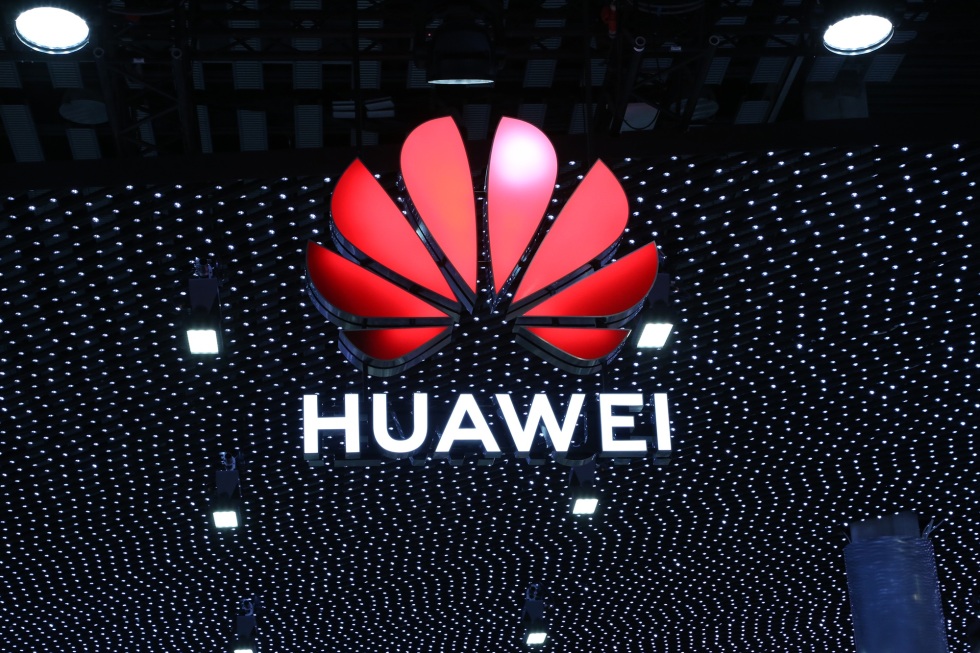 Source: HuaweiSlowly but surely, Huawei is putting together the pieces for its Google alternative in the light of the US ban. The latest is a tie-up with TomTom for maps to replace Google Maps.

The Netherlands-based TomTom revealed on Friday that it had closed a deal with Huawei Technologies for the use of its maps and services in smartphone apps. This means that the China telecoms giant can now use TomTom’s maps, traffic information and navigation software to develop apps for its smartphones.

At its developer conference in London last week, Huawei dangled a US$23 million carrot for British and Irish developers to build apps for the Huawei Mobile Services platform, its alternative to Google Play Store. The fund will be used to reward companies that successfully add an app to the platform by end January.

“We have announced our US$26 million investment plan to recognise and incentivise our partners, so that we can build an outstanding ecosystem together,” said Anson Zhang, Managing Director of Huawei UK.