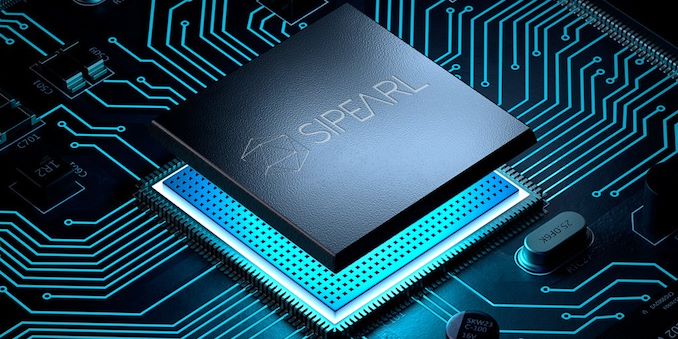 For the longest time, the CPU market has been predominantly about two players — AMD and Intel. While there are others, they are way behind the Big Two. But French company SiPearl seems to be making a play to be the third party with the signing of a major licensing agreement with Arm.

The deal paves the way for SiPearl to develop its first generation of microprocessors by 2022. It will benefit from the high performance, secure, and scalable next-generation Arm Neoverse platform, codenamed ‶Zeusʺ, as well as leverage Arm’s software and hardware ecosystem.

According to Philippe Notton, CEO and Founder of SiPearl, the agreement will allow his company “to gain nearly 10 years of development and position us as a major player from the outset”.

“Thanks to the Arm Neoverse Zeus platform and the intellectual property components developed by our partners from the European Processor Initiative consortium, our first generation of microprocessors will combine supercomputing power with outstanding energy efficiency and backdoor-free security. This will ensure that they are effectively positioned to support European supercomputers with their transition to exascale,” he said.

SiPearl is designing the high-performance, low-power microprocessor for the European exascale supercomputer. It is involved in a joint project of the 27 academic and industrial members of the European Processor Initiative, the consortium selected by the European Union to support the development of the European microprocessor, which is aimed at ensuring the continent’s technological sovereignty and independence to meet a growing range of increasingly complex strategic challenges.