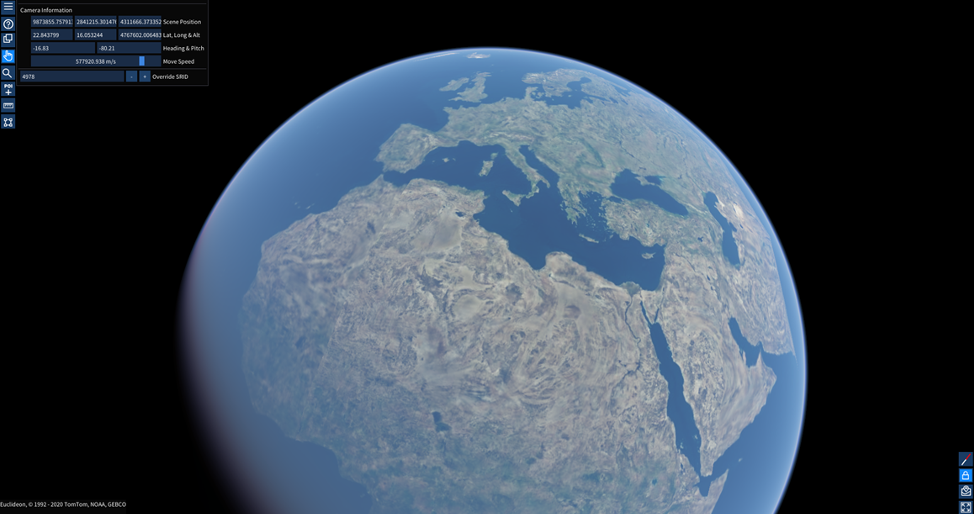 Australia-based Euclideon has released the latest version of its Vault Client software for Windows, which incorporates tools for visualising massive 3D datasets and related information to meet the increasing demand for new ways of handling such huge files.

The release can tackle challenges brought about by the vast amounts of data generated by scanning and capturing processes of the likes of LiDAR, photogrammetry, BIM, CAD, and IoT live data feeds.

A completely reworked user interface simplifies the experience for the first-time user, as well as adds powerful new tools for geospatial experts, including new ways interpret 3D data, even down to the miniscule detail of an ocean floor or cracks on a roadway.

For several years, Euclideon’s patented Unlimited Detail rendering ability has revolutionised the way users view, convert and stream planet-sized 3D data across a spectrum of industries, from transportation to military, mining to universities, and aerospace to underwater.

In recent months, a shift in focus to the ambitious project of creating a digital twin of the entire globe has captivated the team of Euclideon developers, and already the breathtaking results are starting to materialise much sooner than anyone expected.

The new release has enhanced the eye-candy available for users with the new atmospheric scattering feature, a display mode that enables them to create aesthetically beautiful time of day effects behind their massive 3D datasets – a sunset over the horizon, sunrise over a mountain range or noon over a cityscape.