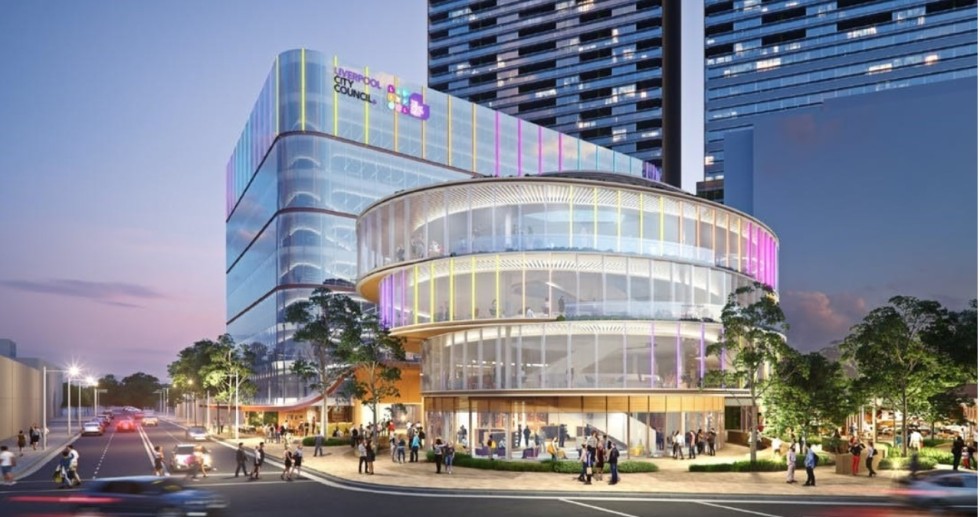 Faced with a fast growing population, the city of Liverpool located 27 kilometers southwest of Sydney needed to ensure that traffic flow in its city centre continues to flow smoothly.

The addition of a new university campus nearby and an airport under construction could translate to more than 30,000 people commuting daily to its central business district.

Liverpool needed to know the possible impact to traffic flow and movement of pedestrians, cyclists and vehicles. Its network of closed-circuit televisions which monitor safety and security, captures lots of video and data that, due to stringent privacy regulations, is mainly used for incident reporting.

The challenge lies in turning this massive dataset into information that could help the city run more efficiently, handle an influx of commuters and keep the place liveable for residents — without compromising anyone’s privacy.

Liverpool teamed up with the University of Wollongong’s Digital Living Lab (DLL), which has developed the Versatile Intelligent Video Analytics (VIVA) platform.

“We designed VIVA to process video feeds as close as possible to the source, which is the camera. Once a frame has been analyzed using a deep neural network, the outcome is transmitted and the current frame is discarded,” said Johan Barthelemy, Lecturer of the SMART Infrastructure Facility at the University of Wollongong.

For pedestrians, the project aims to understand where they are going, their preferred routes and which areas are congested. For cyclists, it’s about the routes they use and ways to improve bicycle usage. For vehicles, understanding movement and traffic patterns, where they stop, and where they park are key.

Understanding mobility within a city formerly required a fleet of costly and fixed sensors. Different models were needed to count specific types of traffic, and manual processes were used to understand how different types of traffic interacted with each other.

Using computer vision on the NVIDIA Jetson TX2 at the edge, the VIVA platform can count the different types of traffic and capture their trajectory and speed. Data is gathered using the city’s existing CCTV network, eliminating the need to invest in additional sensors.

Patterns of movements and points of congestion are identified and predicted to help improve street and footpath layout and connectivity, traffic management and guided pathways. The data has been invaluable in helping Liverpool plan for the urban design and traffic management of its central business district.

Synthetic data allows the project to learn from numerous scenarios that might not otherwise be present at any given time, like rainstorms or masses of cyclists.