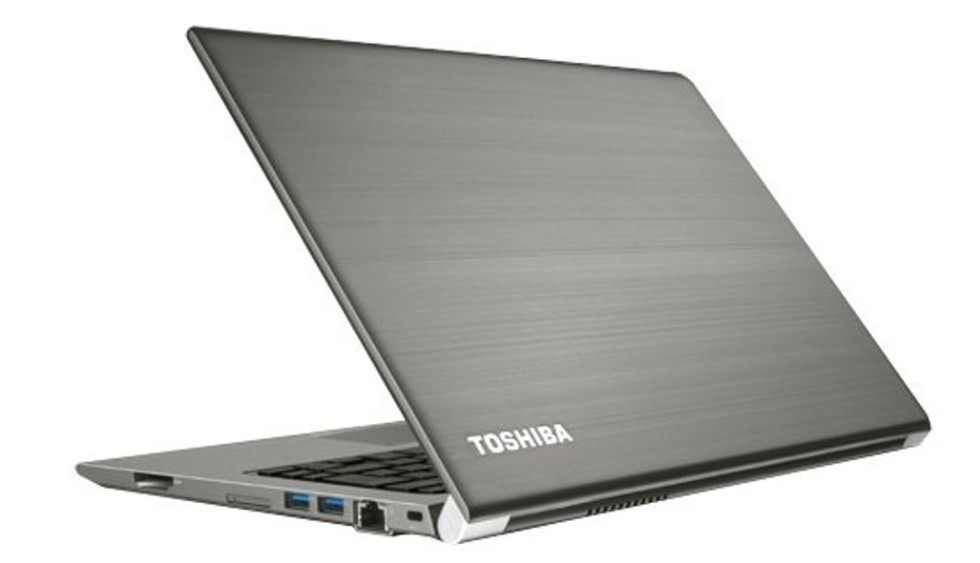 An icon in notebook computing has become history. Toshiba has left the notebook business following the sale of the remaining shares in its PC business to Sharp.

In 2018, Toshiba sold 80.1 percent of that business to Sharp for US$36 million and renamed as Dynabook. The divestment of the final 19.1 percent it still held, means that Sharp now fully owns Dynabook.

Toshiba was once a major player renowned for its notebooks from way back in 1985. Its departure could be attributed to an increasingly crowded space with more new players coming on board in the past decade.