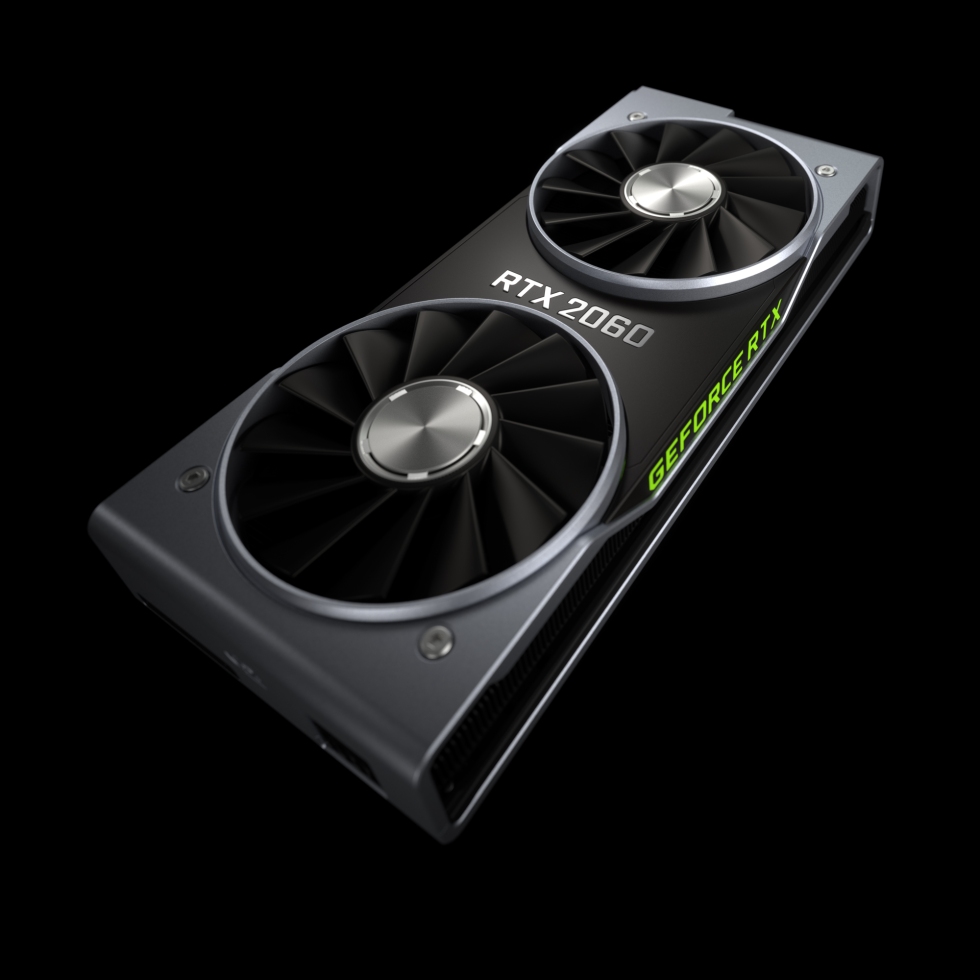 When NVIDIA launched on last August the first GeForce RTX GPUs with ray tracing capabilities, fans were excited but taken aback by the the price tag. Costing from US$499, the three cards — the GeForce RTX 2080 Ti, 2080 and 2070 — were a little higher than most gamers were prepared to fork out.The performance jump from the previous generation was not significant enough to make the switch and while ray tracing sounds sexy, hardly any game was able to tap its immense capabilities.

Today, however, NVIDIA has given gamers sitting on the fence a second thought. The newly-announced GeForce RTX 2060 comes packed with ray tracing features but at a lower price tag of US$349.

With better performance than the popular GeForce GTX 1070 Ti, this GPU is one that deserves serious consideration.