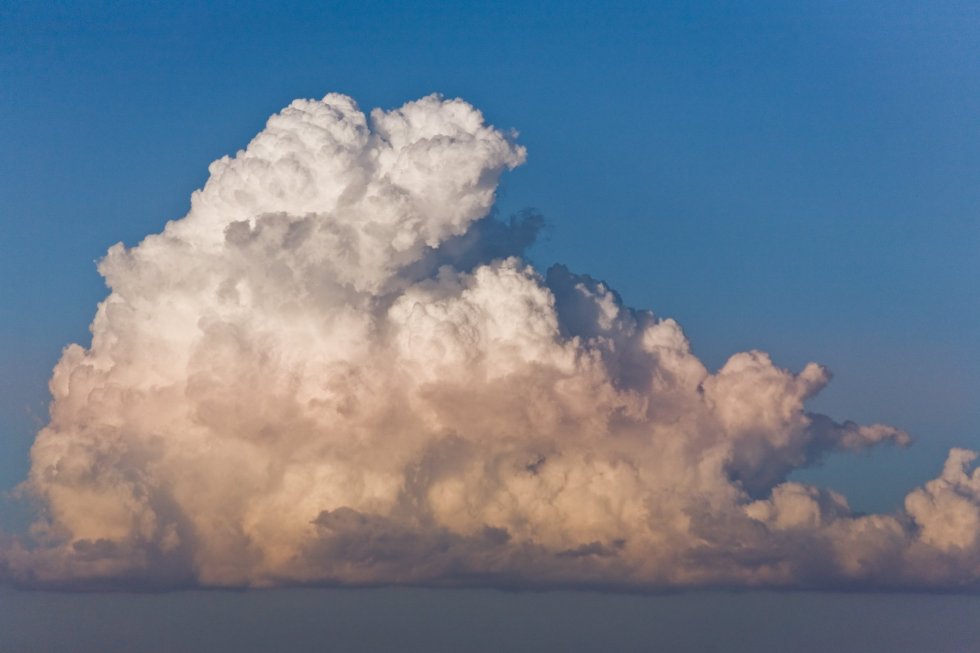 Hot on the heels of its Mellanox purchase, NVIDIA has boosted its networking software capabilities following its acquisition of Cumulus Networks.

According to a NVIDIA blog post, “the combination enables the new era of the accelerated, software-defined data centre.”

The addition of Cumulus lets NVIDIA innovate and optimise across the entire networking stack from chips and systems to software, including analytics such as Cumulus NetQ. This open networking platform is extensible and allows enterprise and cloud-scale data centres full control over their operations.

The ability to innovate across the entire technology stack will help NVIDIA deliver performance at scale for the accelerated, software-defined data centre.