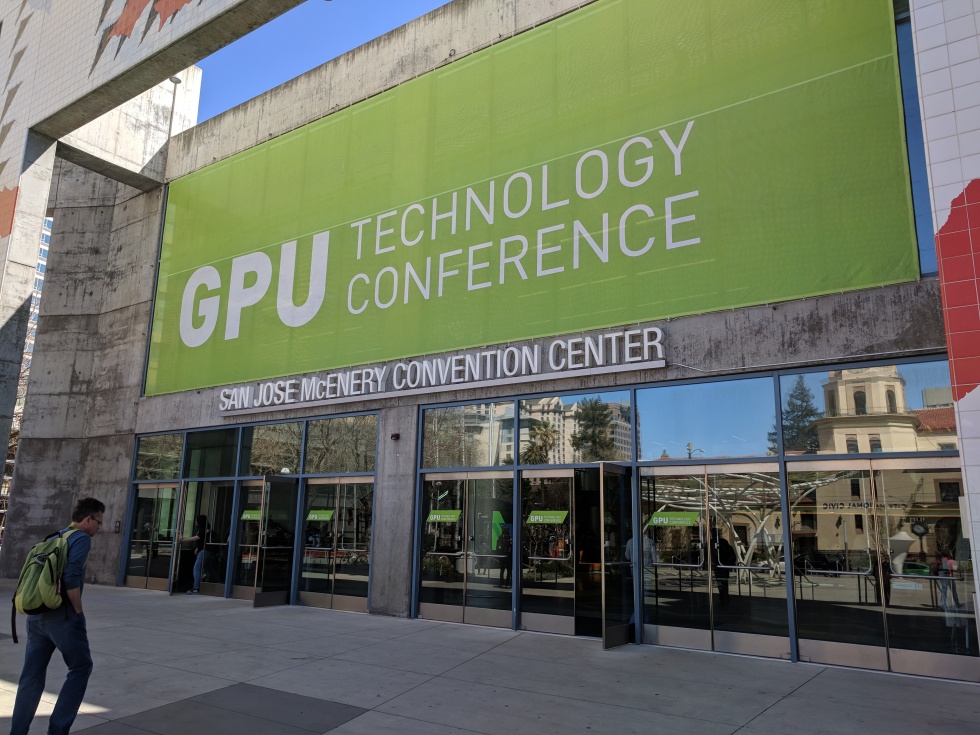 NVIDIA will be hosting another GPU Technology Conference this year — from October 5 to 9, 2020. Like the first, which moved from March to May because of the pandemic, this second run will be a digital version and feature a recorded keynote address by NVIDIA CEO and Founder Jensen Huang.

This move is not surprising as NVIDIA typically holds a series of GTCs around the world after the San Jose event. Instead of having multiple dates over several locations, everything can take place simultaneously digitally.

The October edition will cover the latest innovations in AI, data science, graphics, high-performance and edge computing, networking, autonomous machines, and VR for a broad range of industries and government services.

A series of panels will bring together experts and policymakers to discuss topics ranging from national strategies to equitable AI.

Hosted by NVIDIA Inception, a full startup track will include presentations from the world’s leading AI startup CEOs, technical sessions with NVIDIA engineers, and panels with NVIDIA’s top executives on where AI is headed next.