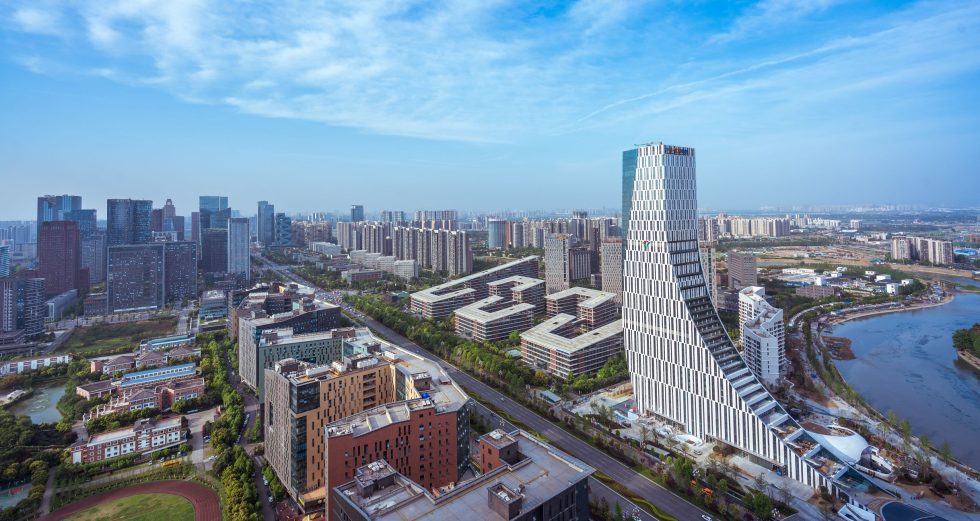 Tencent has made Chengdu the home for its cultural and creative headquarters.

Following the recent inking of an investment and cooperation agreement with Chengdu High-tech Zone (CDHT), the China internet giant will be pumping in RMB 5 billion on the new premises.

The new base will focus on developing new cultural and creative businesses such as games, esports, animation, videos and cultural tourism, and attract upstream and downstream enterprises in the industrial chain such as IP operation, game and animation, electronic sports contest operation, live streaming and re-broadcasting.

Under its “pan-entertainment” strategy, Tencent has gradually built a digital cultural ecosystem covering an array of digital businesses such as games, literature, animation, films and television, and electronic sports, and garnered a leading position in many fields at home and abroad.

Besides Tencent, CDHT has also attracted the likes of Alibaba, Baidu, iQiyi, Kuaishou, NetEase, and VIPkid.