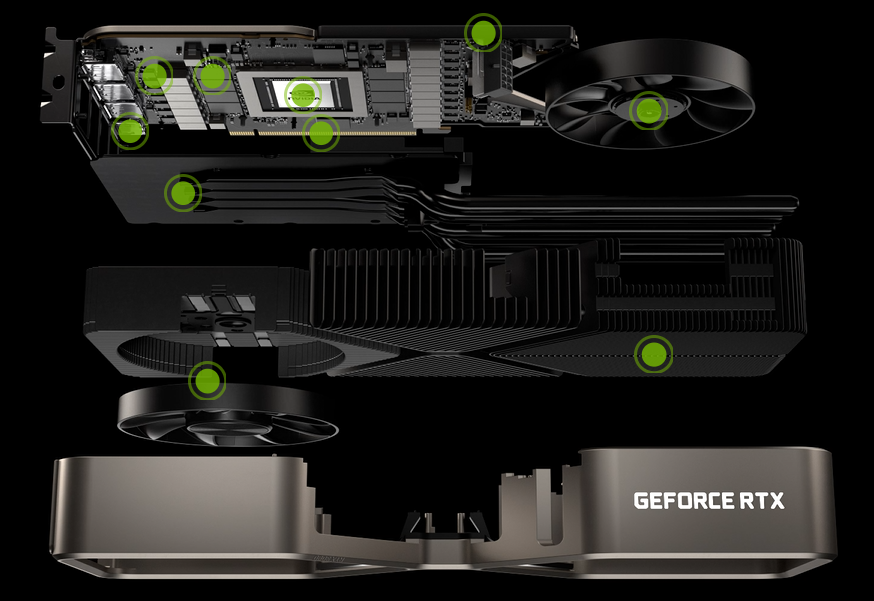 With the pandemic forcing many to work from home and most forms of entertainment resticted, gaming has grown in popularity, creating a boom for gaming PCs and peripherals.

According to IDC, global shipments of gaming PCs and monitors are expected to grow16.2 percent year over year to 49.6 million units in 2020. This growth is expected to continue all the way to 2024 as shipments rise to 61.9 million units with a five-year compound annual growth rate (CAGR) of 5.7 percent.

“Though the first half of 2020 faced supply issues when it comes to hardware, spending on gaming software and services has continued to rise along with hours played,” said Jitesh Ubrani, Research Manager for IDC’s Worldwide Mobile Device Trackers.

“The next six to 12 months is when we expect a real surge in gaming PCs as new GPUs from veterans Nvidia and AMD and underdog Intel are expected to drive prices down and performance up. Moreover, new game titles and support for ray tracing on existing titles will drive additional hardware refreshes,” he added.

NVIDIA announced last month the next generation GeForce RTX 30 series of GPUs built on the Ampere architecture and designed to power the latest games. AMD is expected to fight back with new GPUs launched this month.

New console launches and game streaming from cloud services such as Luna, Stadia and Xbox Game Pass are expected to have a positive impact on gaming PCs and monitors as these services are likely to whet the appetite of aspiring gamers.

Such is the demand that the newly introducted Sony’s PlayStation 5 and Microsoft’s Xbox Series X gaming consoles are so difficult to buy — even if money is not an issue.

“New GPUs, increased time spent on gaming, and new game developments have renewed the need for capable gaming monitors that can keep up. The market has responded with many attractive displays for PC gaming,” said Jay Chou, Research Manager for IDC’s Worldwide PC Monitor Tracker.