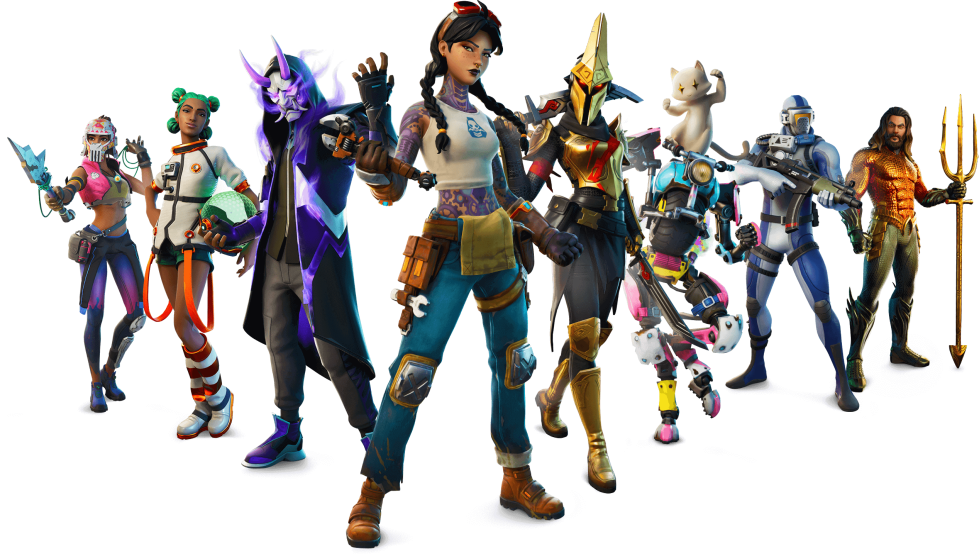 A battle royale is hotting up with Apple and Google at one corner and Epic Games in the other. And all over a US$2 problem. Of course, that applies to just one transaction for 1,000 V-Bucks. Imagine the quantum when that is multiplied by millions of Fortnite users? The amount is staggering and that’s why the two giants are standing their ground against the mega game company.

A little backgrounder. Fortnite is an immensely popular game played by 250,000 million people around the world, and this doesn’t even include China where the game is not allowed to launch.

Gamers can now buy 1,000 V-Bucks directly from Epic Games for US$7.99. A similar purchase on Apple App Store or Google Play Store will cost US$9.99.

With this new mode of payment, players get 20 percent discount. It’s a no-brainer deal.

A LendEDU survey found that about 70 percent of Fortnite players spend an average of US$85 in V-Bucks so the sum really adds up.

“If Apple or Google lower their fees on payments in the future, Epic will pass along the savings to you,” said Epic.

Epic was equally fast in reacting — taking legal action against both companies.

Epic’s move to provide an alternative payment mode will be closely watched by other app providers who are bound to Apple and Google. If Epic succeeds, more may follow suit. To Apple and Google, that can work out to huge amounts of lost income.