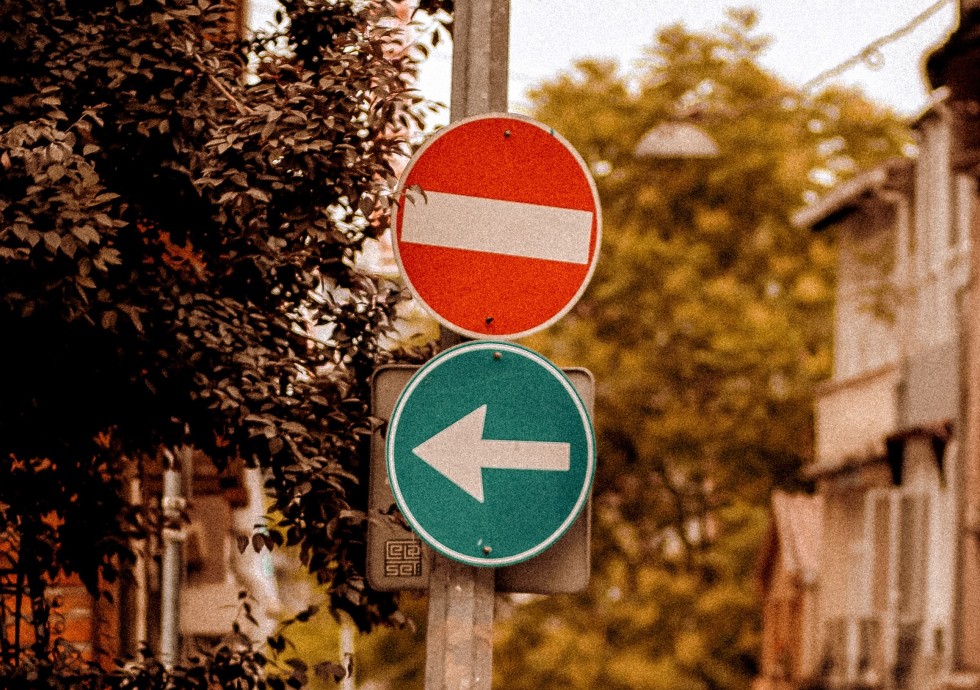 The US government is tightening the noose around TikTok and WeChat. From September 20, both China-originated apps will no longer be downloadable from App Store and Play Store in the States.

In  the latest salvo to the China-US technology trade war, the US’ Department of Commerce announced that the prohibitions on transactions relating to mobile apps WeChat and TikTok are to safeguard the national security of the US.

It claimed that the “Chinese Communist Party (CCP) has demonstrated the means and motives to use these apps to threaten the national security, foreign policy, and the economy of the US.”

Hence, the prohibitions are intented to protect US users by eliminating access to these applications and significantly reducing their functionality.

“Today’s actions prove once again that President Trump will do everything in his power to guarantee our national security and protect Americans from the threats of the Chinese Communist Party,” said Wilbur Ross, Secretary of the US Department of Commerce.

“At the President’s direction, we have taken significant action to combat China’s malicious collection of American citizens’ personal data, while promoting our national values, democratic rules-based norms, and aggressive enforcement of US laws and regulations,” he added.

While WeChat faces a complete ban from Sunday, TikTok will still work till November 12. In fact, the short video app’s owner ByteDance is partnering with Oracle to strike an arrangement with the government that would allow TikTok to keep working in the US.