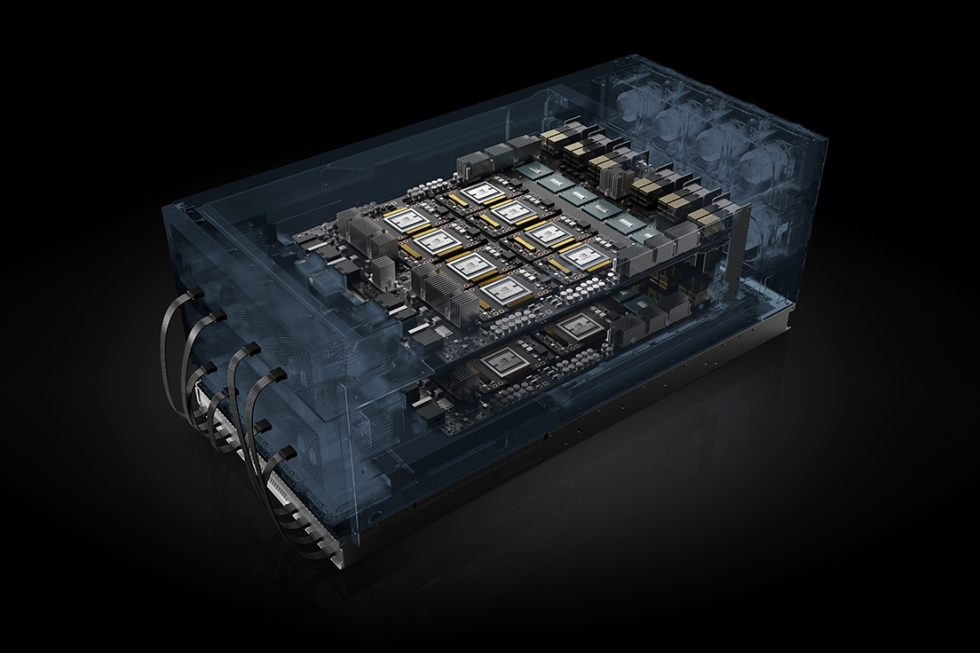 This unprecedented versatility meets the requirements of the growing number of applications that combine HPC with AI.

“The world of computing has changed. CPU scaling has slowed at a time when computing demand is skyrocketing. NVIDIA’s HGX-2 with Tensor Core GPUs gives the industry a powerful, versatile computing platform that fuses HPC and AI to solve the world’s grand challenges,” said Jensen Huang, Founder and CEO of NVIDIA at GPU Technology Conference Taiwan.

HGX-2-serves as a “building block” for manufacturers to create advanced systems for HPC and AI. It has achieved record AI training speeds of 15,500 images per second on the ResNet-50 training benchmark and can replace up to 300 CPU-only servers.